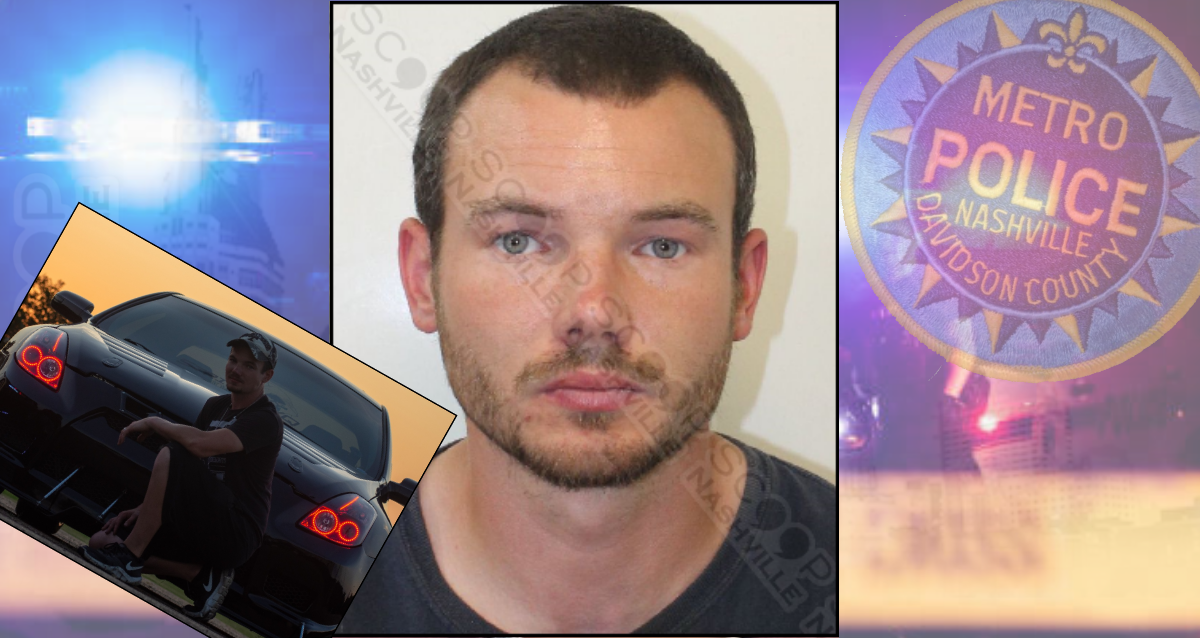 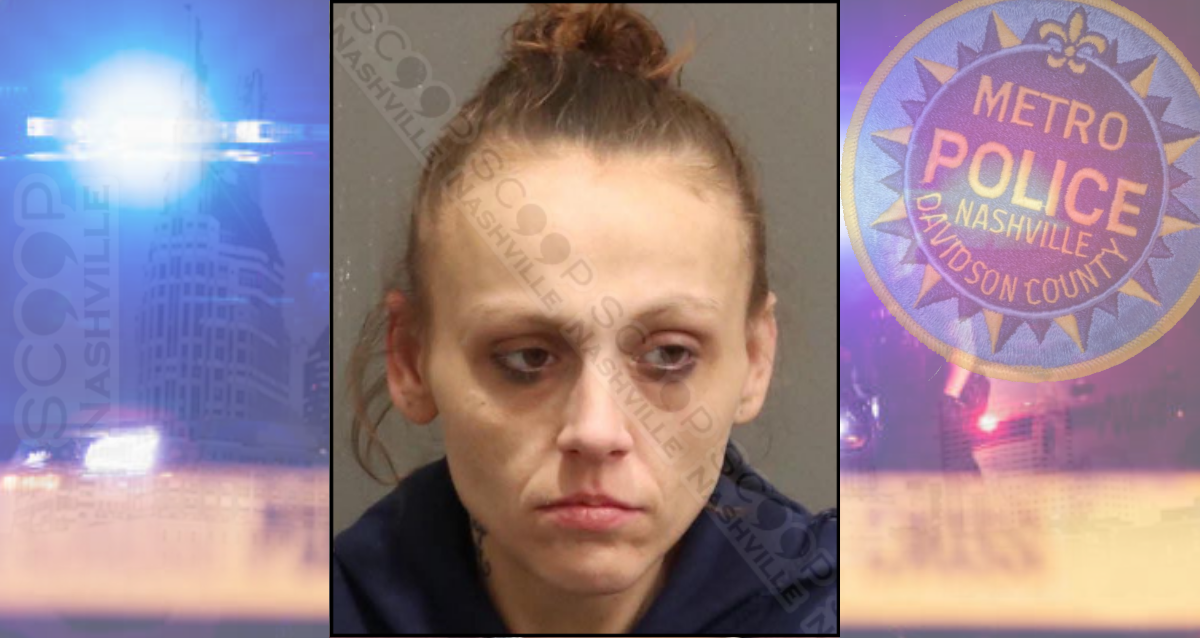 Nashville police conducted a sting operation this week, placing ads online and meeting respondents at a hotel near Elliston Place & 24th Ave North. 33-year-old Kaetlin Blakeman responded to an ad and agreed to have sex with an undercover detective for $250 an hour. As she was taken into custody at the hotel police found heroin in her bra, and it was discovered she was HIV+, which she also admitted in an interview post-arrest. She was charged with felony aggravated prostitution due to her medical status. A commissioner set her bond at $26,000. 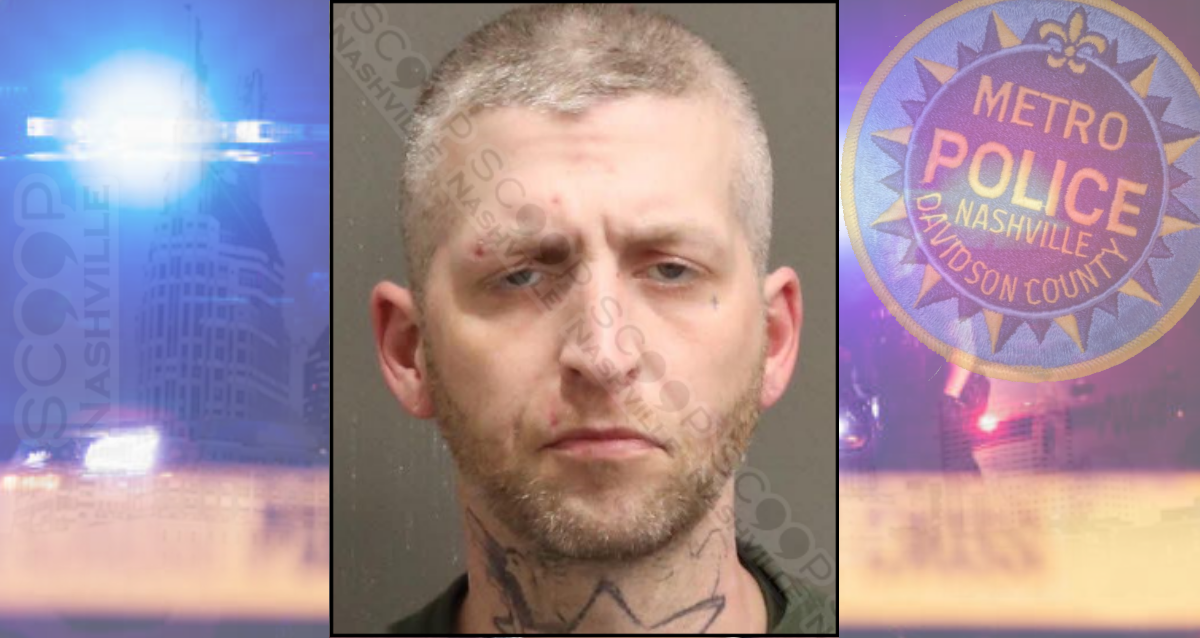 Metro Police say 36-year-old Adam Chase Dickie drove a woman to meet an undercover detective at a West End hotel this week during a prostitution sting operation. While the woman agreed to have sex for $250, Dickie drove her to the location knowing she was going to participate in prostitution, and he accepted gas money for his time and effort. He is charged with promoting prostitution.