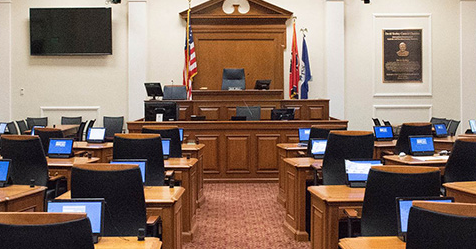 What part of ‘no’ doesn’t the Metro Council understand? Surely their time could be better spent with priorities for the city, instead of asking for their term limit to be expanded – for the 7th time since citizens restricted them. The citizens of Nashville have defeated amendment 5 during today’s election.