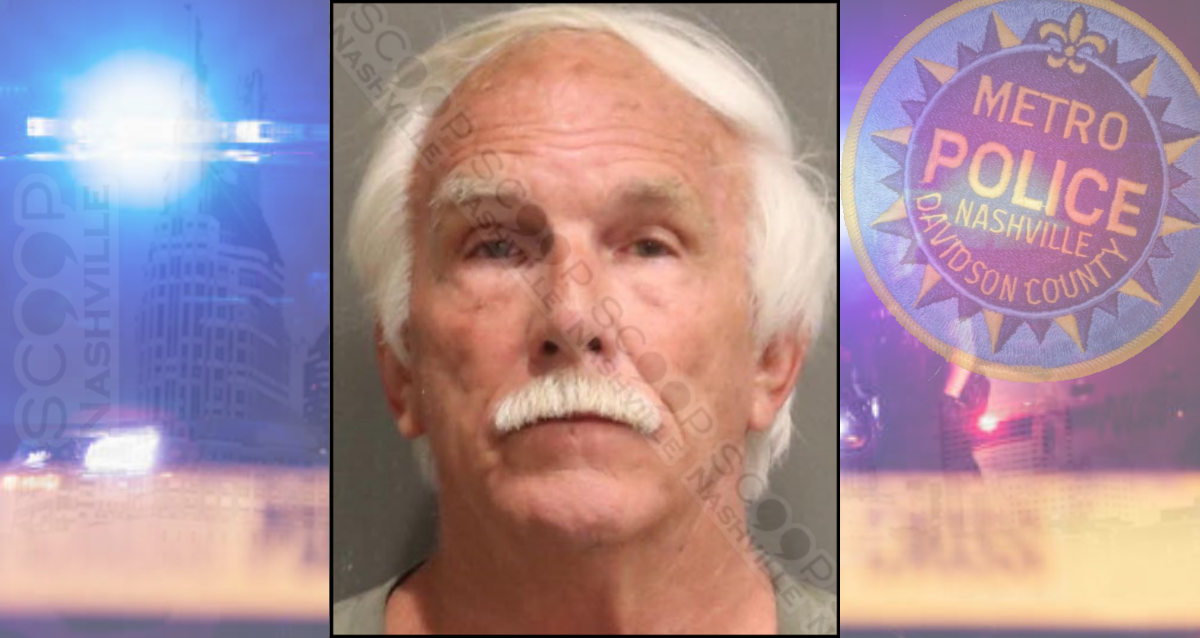 On Sunday afternoon in the wealthy Forest Hills area of Nashville, 73-year-old Stephen Marstiller told his wife, Jeanie Marstiller, to grab his gun from the barn. Marstiller had been in an argument with a nearby neighbor, Robert J. Blake, who was walking in the creek along the rear of the property. The two had gotten into a fight and “grappled” near the creek, arguing over whether the creek itself was Marstiller’s private property while his wife recorded the incident on her phone. After the fight was over, the senior citizen took his .22 rifle to a bridge further down the creek and fired upon the neighbor, missing him by approximately three feet. Officers retrieved a total of three shell casings from the bridge, where Marstiller admits he fired a “warning shot” at the man.

Officers seized his gun and took him into custody, and he was home on a $12,500 bond just over two hours later.