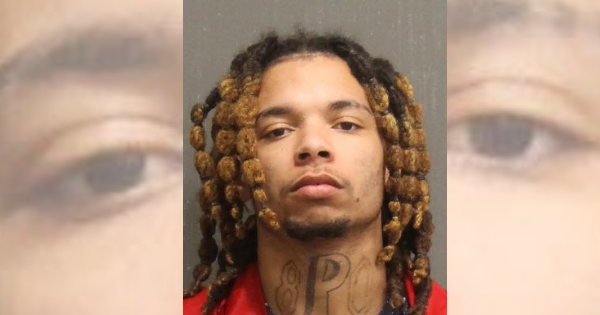 20-year-old Daniel Crowder, who once shot off the tip of another man’s penis during an argument, is now charged with two counts of aggravated assault after reportedly smashing a candle over his girlfriend’s head when she woke him up to confront him about texts to other women she viewed on his phone. He is also accused of assaulting his mother when he noticed she was on the phone with police. 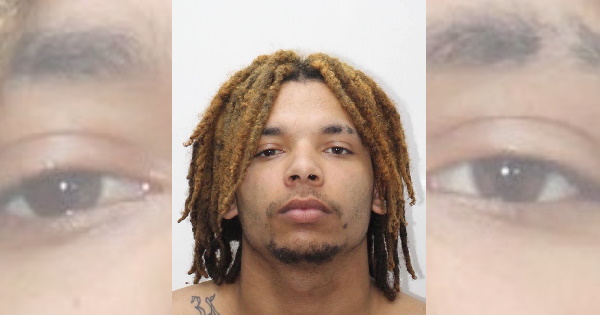 19-year-old Daniel Crowder was charged with aggravated assault after he shot the tip of another man’s penis.