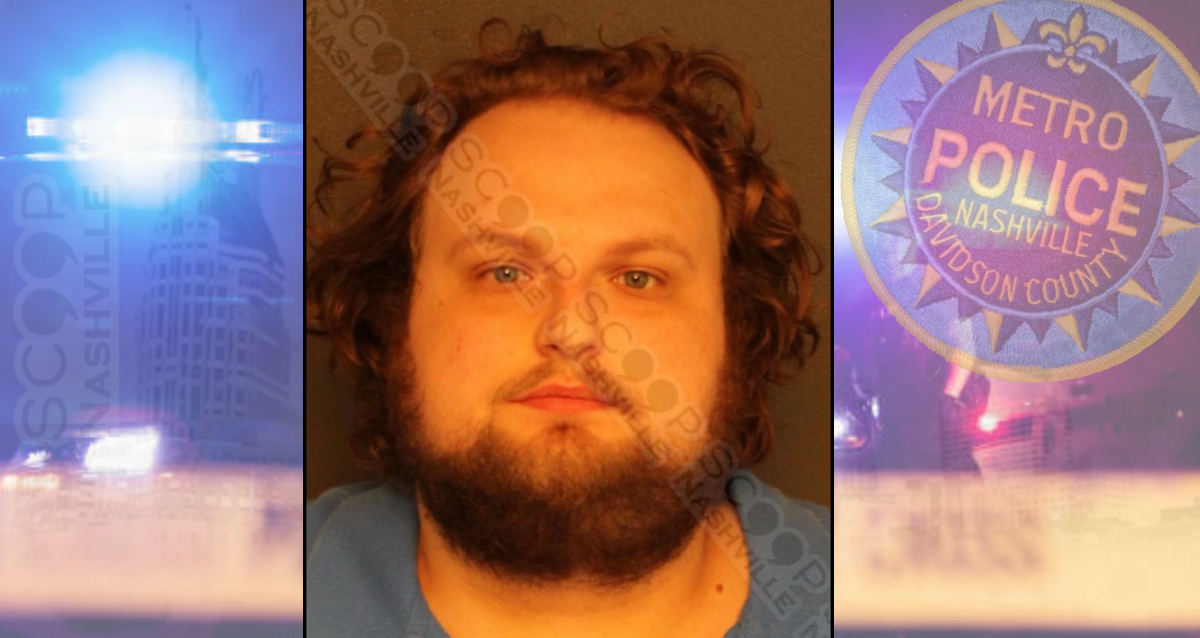 TABC’s undercover informant ‘Daphne’ was back in action as she attempted to buy a bottle of Mark West California Pinot Noir at West Meade Wine & Liquor on July 28th using a Tennessee ID with a DOB of 08/18/2003. The store’s clerk, 26-year-old Daniel Marchesi, who is currently out on bond for a DUI charge, reportedly sold her the 750 ml bottle while the transaction was witnessed by TABC Special Agent Williams. He is cited for selling alcohol to a minor. 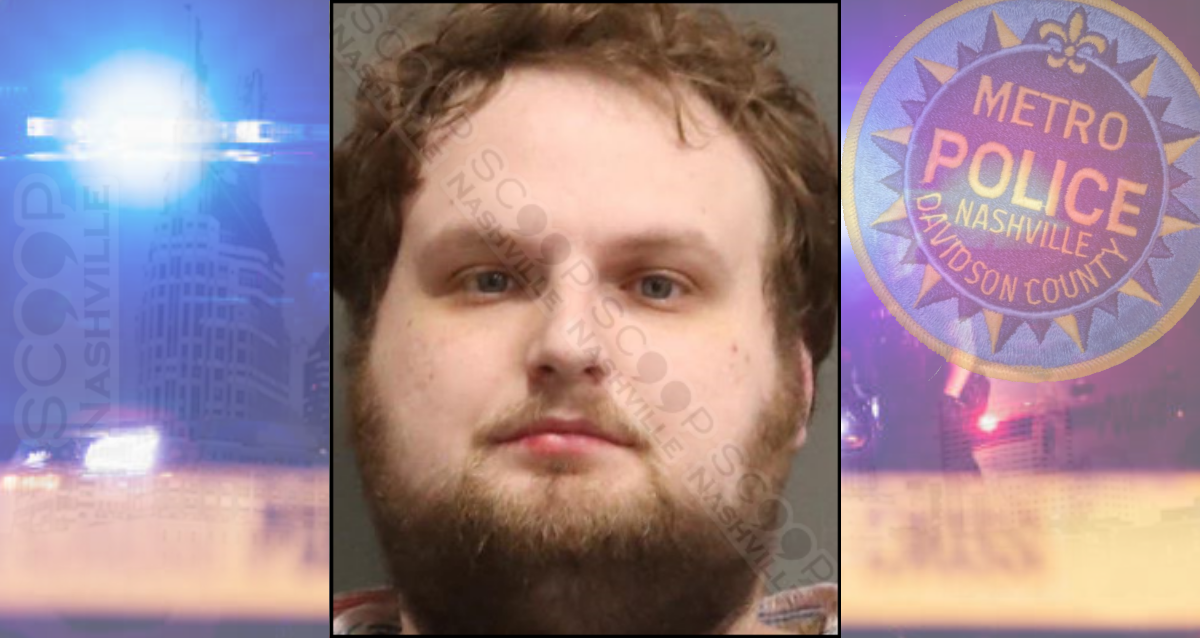 25-year-old Daniel Marchesi crashed his vehicle on Old Hickory Blvd near Hwy 100 on March 19th, disabling it. He says he was attempting to avoid colliding with a deer. When police arrived they could smell alcohol, and Marchesi admitted to drinking 2 drinks prior to driving. He performed poorly on field sobriety tests and blew a 0.087% BAC on a breathalyzer.