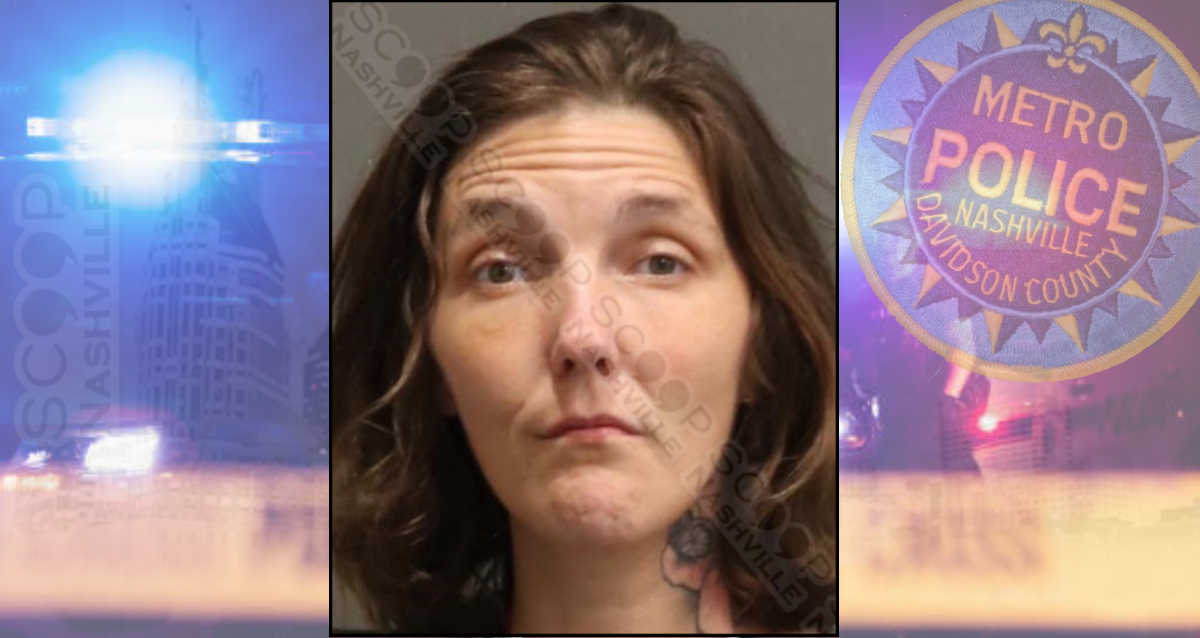 Coty Rick called police on May 15th about his girlfriend, 33-year-old Danielle Smithgall, being disorderly amid a domestic disturbance. Officers arrived and as they approached the door they heard Smithgall scream “I’m going to fucking murder you!” Officers made contact with Rick to check on his safety, and took Smithgall into custody, charging her with domestic assault. A few days later they were dispatched to another altercation between the two. Although there was no assault alleged during the second incident, she was in violation of her bond conditions which don’t allow her to be in contact with the victim. She was also booked into custody.