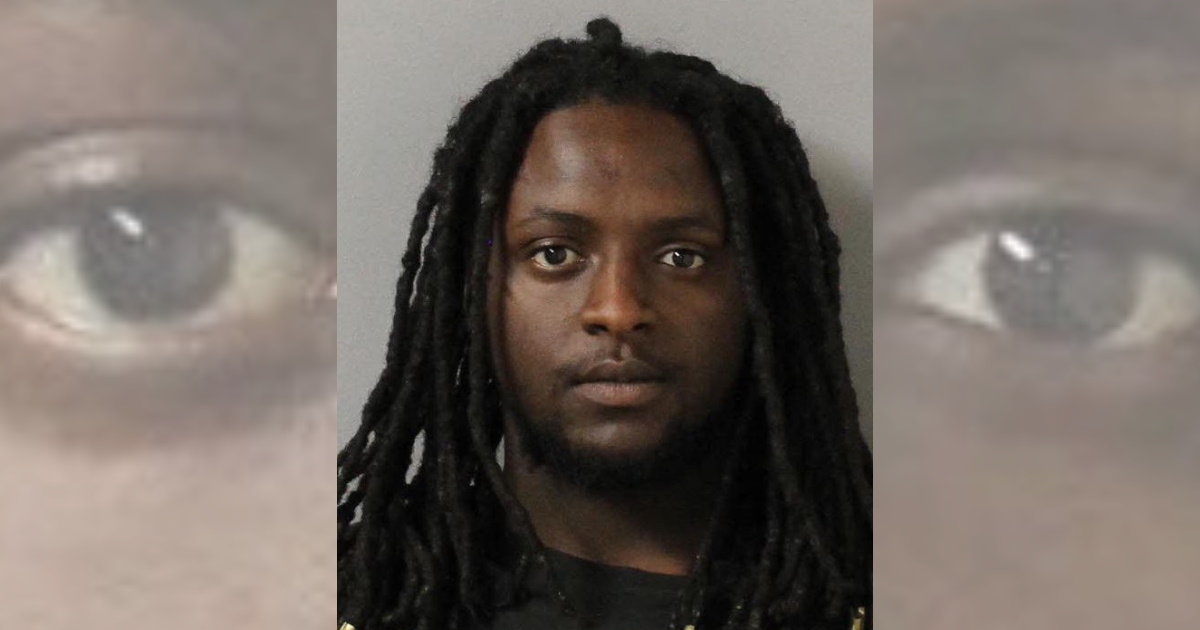 According to an arrest warrant, 23-year-old Eric Blivens was chasing his girlfriend in a vehicle and texted her he was ‘Finna Start Shooting’. He then spoke to his girlfriend’s grandmother on the phone, allegedly telling her that it turned him on when he assaults her granddaughter and she punches him back.