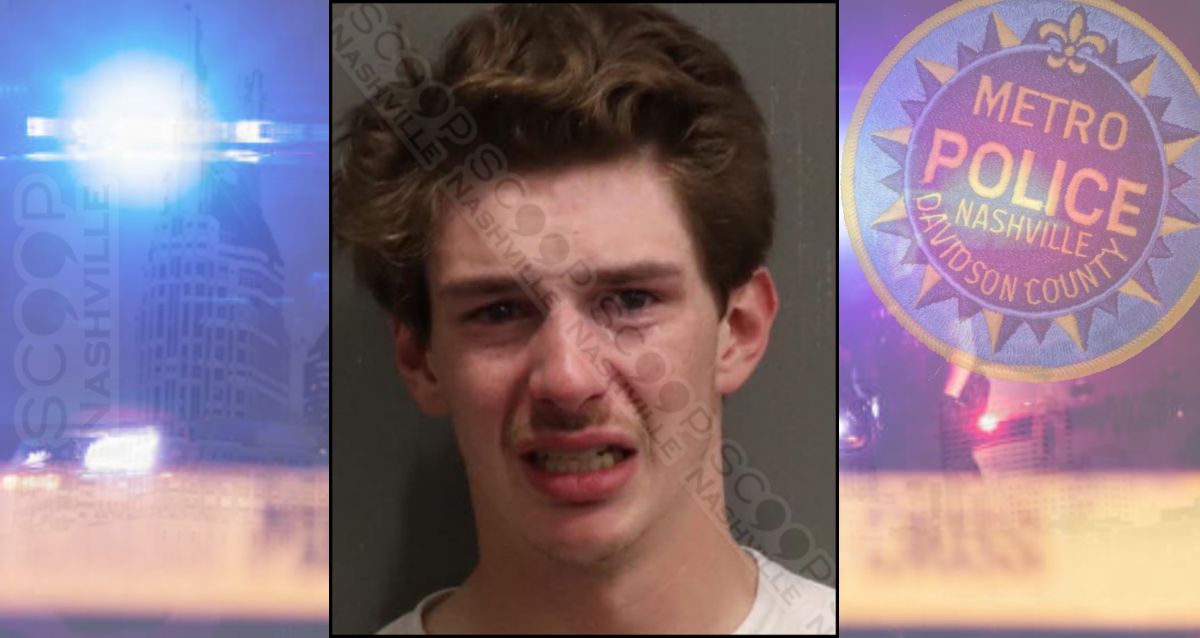 24-year-old tourist Joseph Joey Schwartz, from Maryland, found himself in the Metro Nashville Jail overnight when he attacked a Spanish-speaking cleaning employee at Jason Aldean’s bar overnight. The worker says he was mopping an upstairs bathroom at the downtown Nashville venue when Schwartz appeared and began blocking the doorway and preventing his free movement. He says Schwartz, who was extremely intoxicated, then began to beat the victim in his face, leaving him with multiple lacerations that required medical treatment. Schwartz was taken into custody and charged with assault and public intoxication, and given pre-trial release back to his home in Maryland.