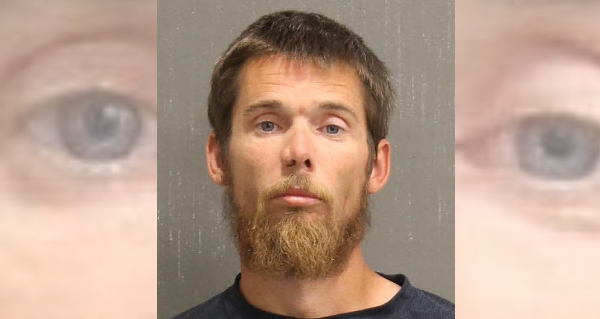 A family traveled from Alabama to Nashville so a young daughter could undergo brain surgery at Vanderbilt Friday. Today, the father, 32-year-old Travis Wade McGraw, is jailed in lieu of a $275,000 bond after admitting to raping his other daughter in the hotel room where the family was staying, while her grandfather slept in the other bed just feet away. While she hid in the bathroom and Snapchat messaged a friend in Alabama, who called 911 for her, he threatened to shoot her if she didn’t open the door. Police recovered texts where he asked her to “keep this between us”, a handgun, and her clothing with his fluids on them. 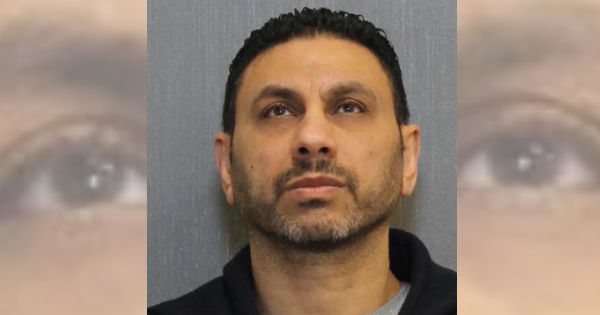 52-year-old Emad Kaldess was charged with domestic assault after he twisted his 14-year-old daughter’s arm and shoved her to the ground by her neck to get her phone.