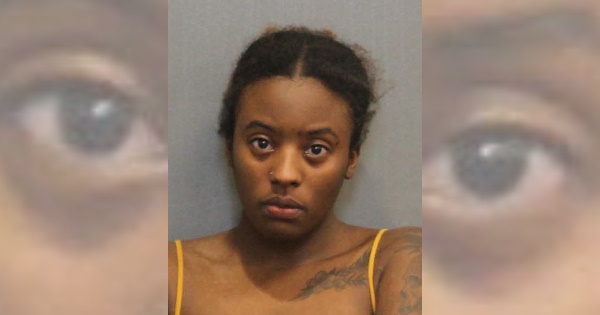 21-year-old Jameiko Shaw was charged with assault on an officer, disorderly conduct, and public intoxication after she was reported for causing a scene and making suicidal statements over the phone to her friend. She then punched and kicked an officer while trying to detain her to get her medical attention.