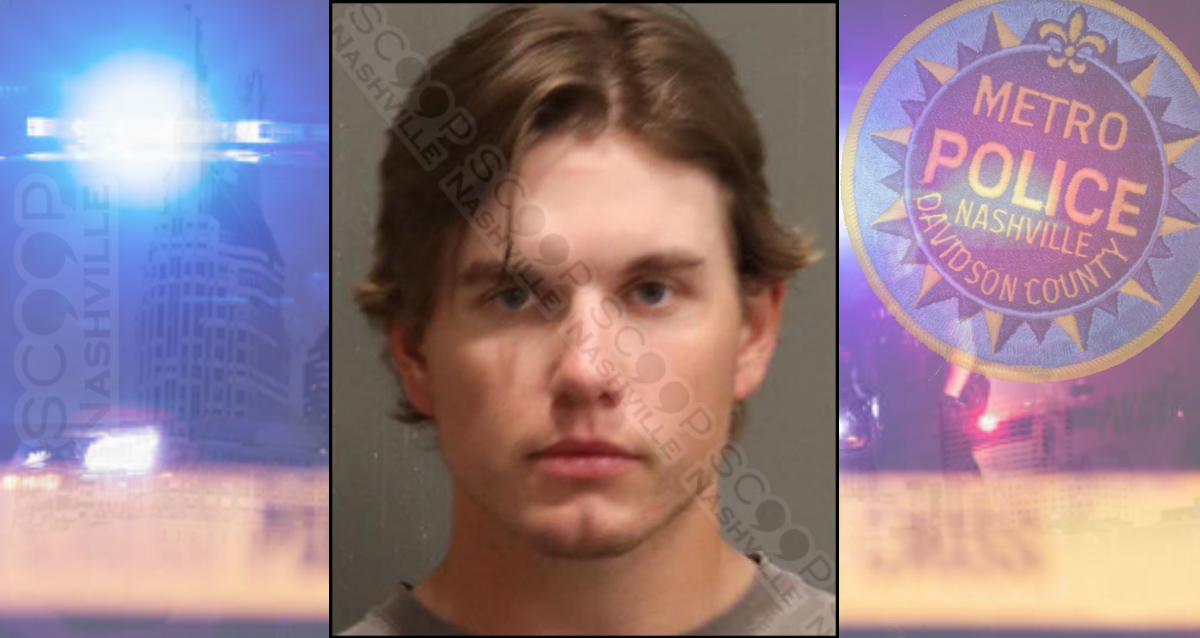 A woman flagged down Metro Nashville Police Officer James Harber and told him that a man identified as 21-year-old David Cox was touching her inappropriately and without her consent while inside Kid Rock’s Bar on Broadway in downtown Nashville, and he continued despite being told to stop multiple times. Officer Harber placed Cox in the rear of his patrol car, where he noted he “belched continuously.” Officer Harber noted that “due to the actions of the defendant and his obvious intoxicated condition,” he was charged with public intoxication. He was transported to booking, where he stayed for the standard eight-hour hold, at which time he was released with charges dismissed.