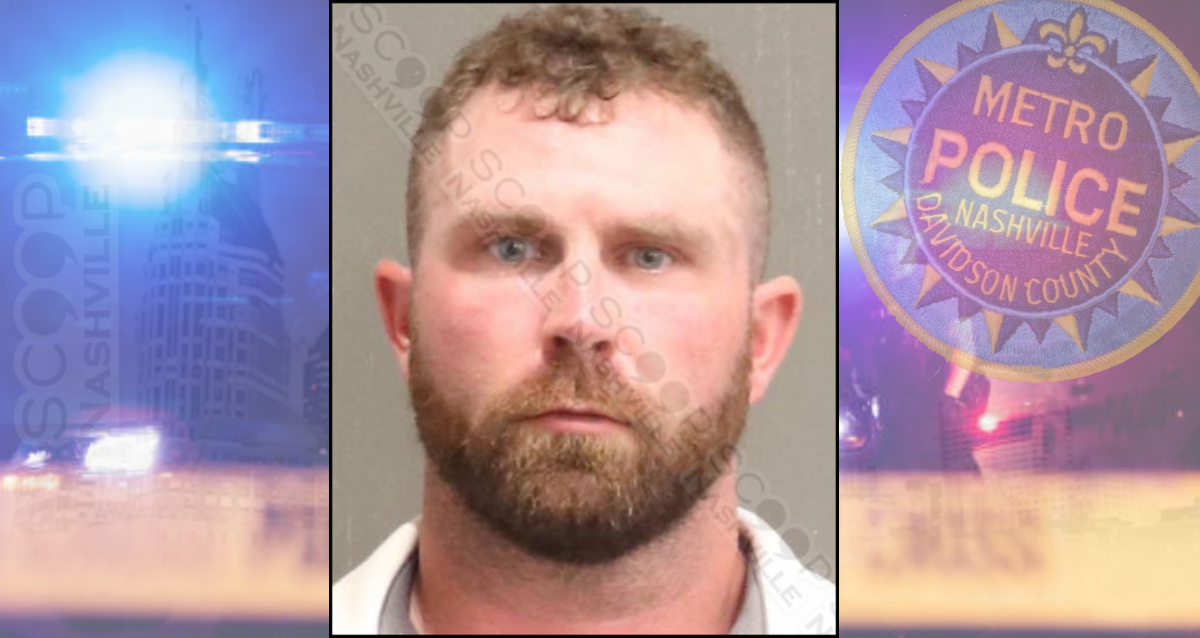 Sam Gehrts was working security at a downtown bar Thursday when he encountered 32-year-old David Gene, who he says began to curse at him, stating “Fuck You” and walking away. As Gene moved down the steps and onto the landing between the 2nd and 3rd floors, he again started a verbal altercation and threw a liquor drink at Gehrts and attempted to provoke him into fighting. After throwing a punch at Gehrts, Gene was taken to the ground and placed in cuffs until MNPD Officers arrived to take him into custody for the assault.