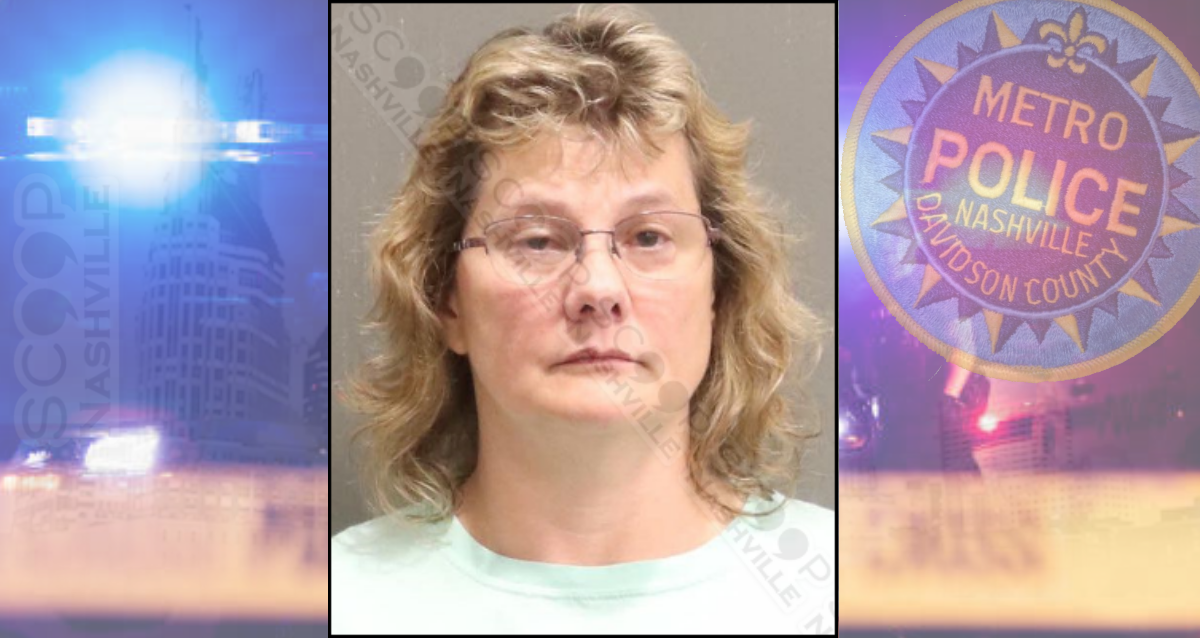 52-year-old Dawn Starr was visiting Nashville from Eagle Rock, Missouri, with her family when late Thursday night police responded to their AirBNB on Phillips Street for a reported domestic assault, where her children reported she had assaulted them. The victims (her children) and multiple other witnesses were “out partying” in Nashville when they all confirm the mother, Dawn Starr, began to use racial slurs in public. The children say they demanded their mother stop speaking in that manner, and an argument ensued.