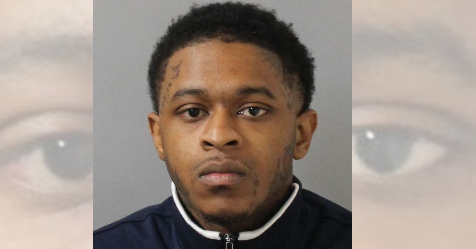 Metro Police arrested felon Deanthony Fletcher Thursday night after he lied about his car being stolen. Then they allowed him to post a $5K bond via Jenkins Bonding. What they DIDN’T DO was charge him with the loaded handgun he admitted to. INSTEAD they let him bond out, and allow the feds to pick him up, and charge him federally today with the handgun.