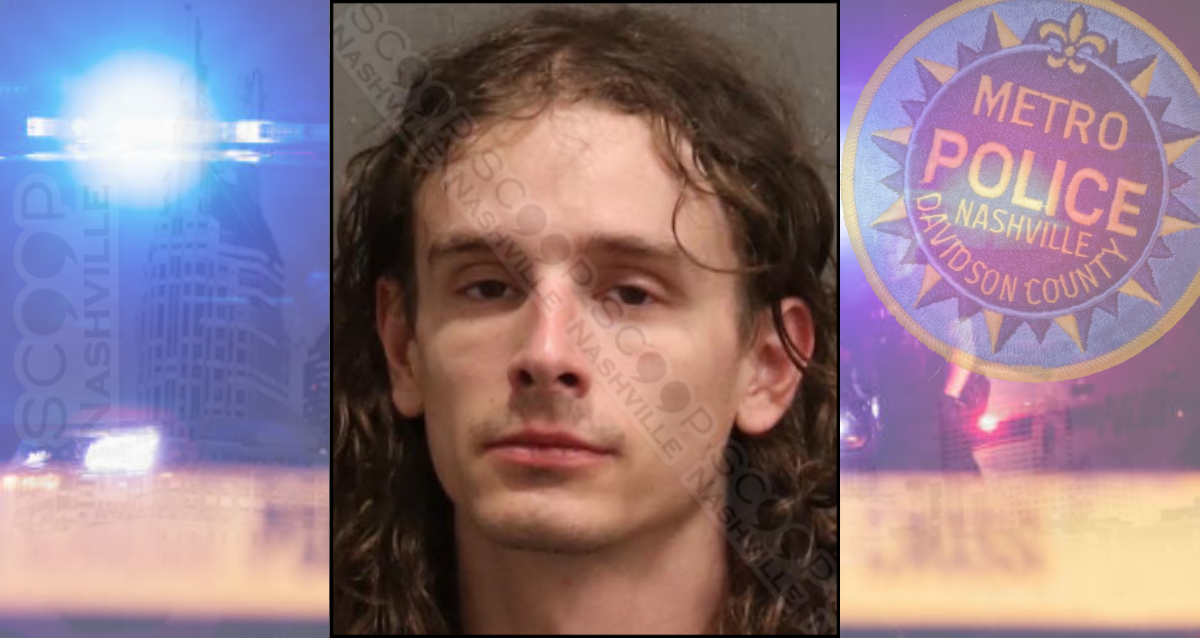 Officers say 27-year-old Destin Lovett continuously muttered under his breath bout “trees and vegetables” after he was involved in a minor traffic crash in downtown Nashville. He attempted to leave the scene but was detained by the other involved party. Police arrived to find a mostly-empty Miller High Life can inside his vehicle, and recall that Lovett reeked of alcohol. He admitted to drinking four 36oz High Life cans and stated he was a “6 or a 4” on the “How drunk are you on a scale of 1-10” question. A breathalyzer resulted in a 0.155% BAC.