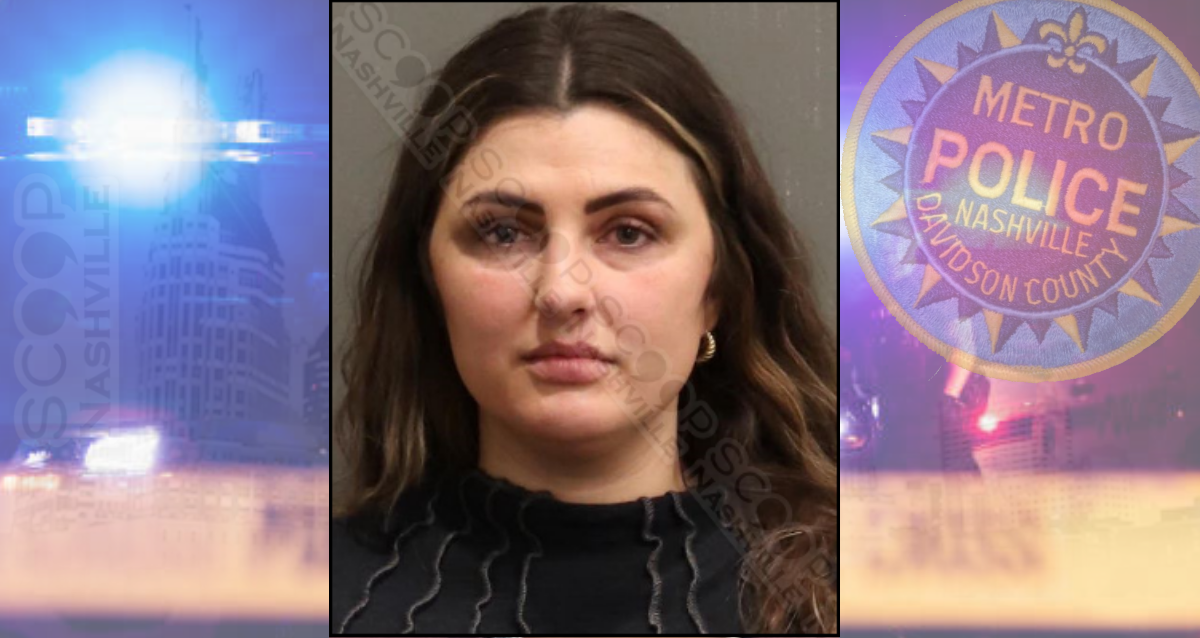 Security at Miranda Lambert’s Casa Rosa in downtown Nashville say 29-year-old Hillary Lynette Lyles became aggressive toward them and began to swing at them when they prevented her from using the men’s restroom. Police quickly arrived and located Lyles in the elevator of the venue, which she refused to exit. She was loudly yelling and cursing, and when police attempted to take her into custody for disorderly conduct she grabbed the cuffs in an effort to not be cuffed. She screamed the entire way out of the bar, continuing to be a disturbance. She stated she had been drinking prior to her arrest. 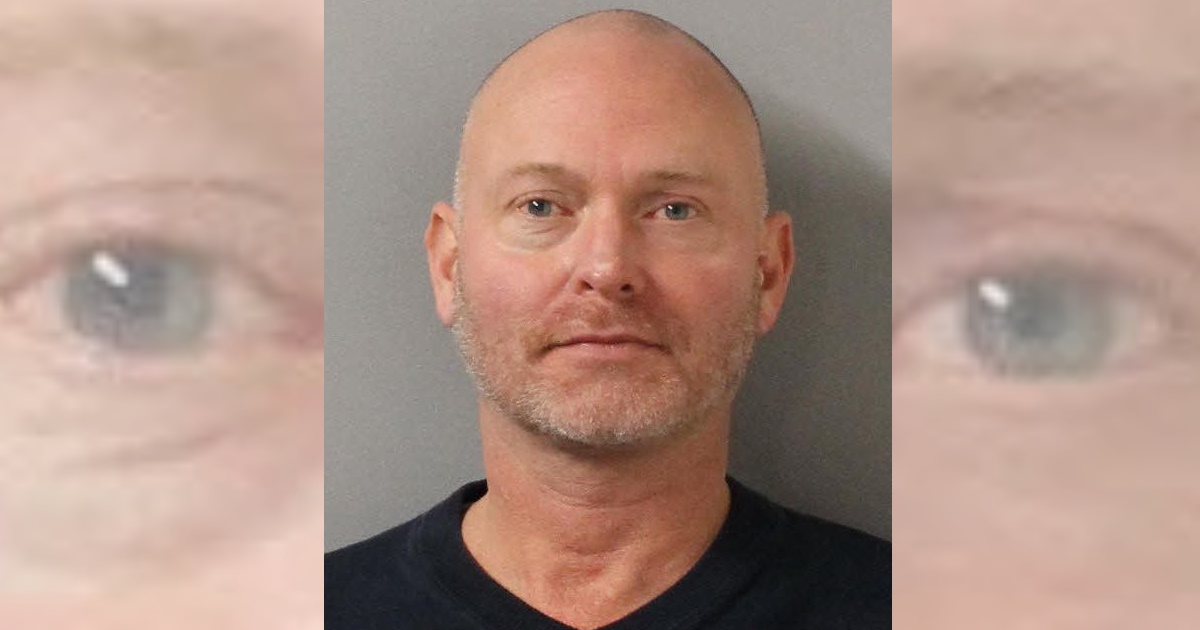