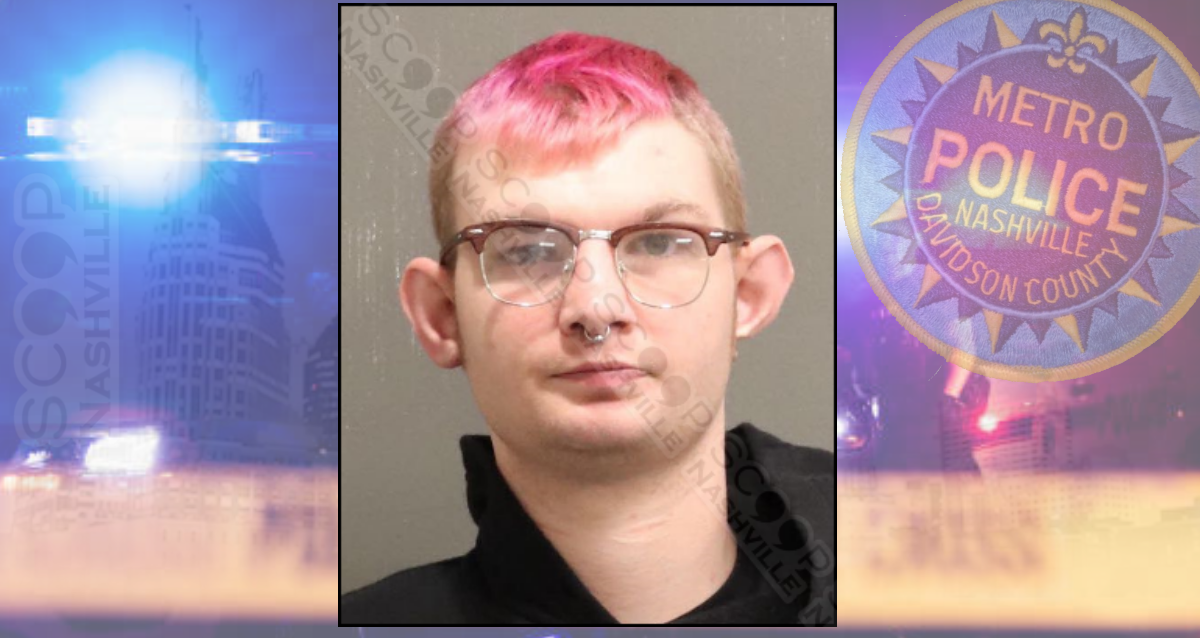 26-year-old Patrick Conquest was arrested twice within two days this month. On October 9th he began arguing with his roommate, from separate rooms within the same house, over social media, transitioning over several platforms during the argument, with both text and audio messages, including “we can scrap!” He escalated to using racial slurs against his roommate, Vincent Mendoza, then entered his bedroom and struck him with a broom, and knocked down the TV.

Conquest went to jail, and posted a $3500 bond, only to be arrested again 12-hours later when police responded to another disturbance at the home and found Conquest was violating both the conditions of his bond, and an order of protection, which was granted. He then posted $2500 more in bail and was released. 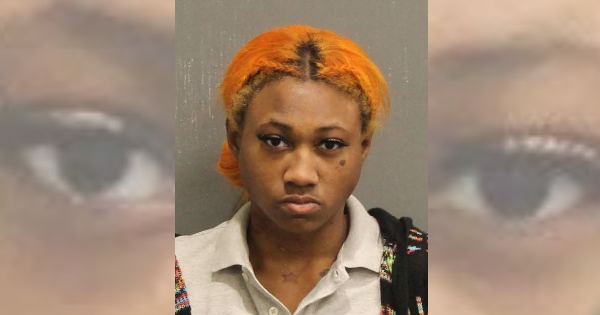 20-year-old Johna Foxx was charged with domestic assault after she reportedly clung to her ex-girlfriend’s car window so she could hit her and threw her service dog out of the vehicle.