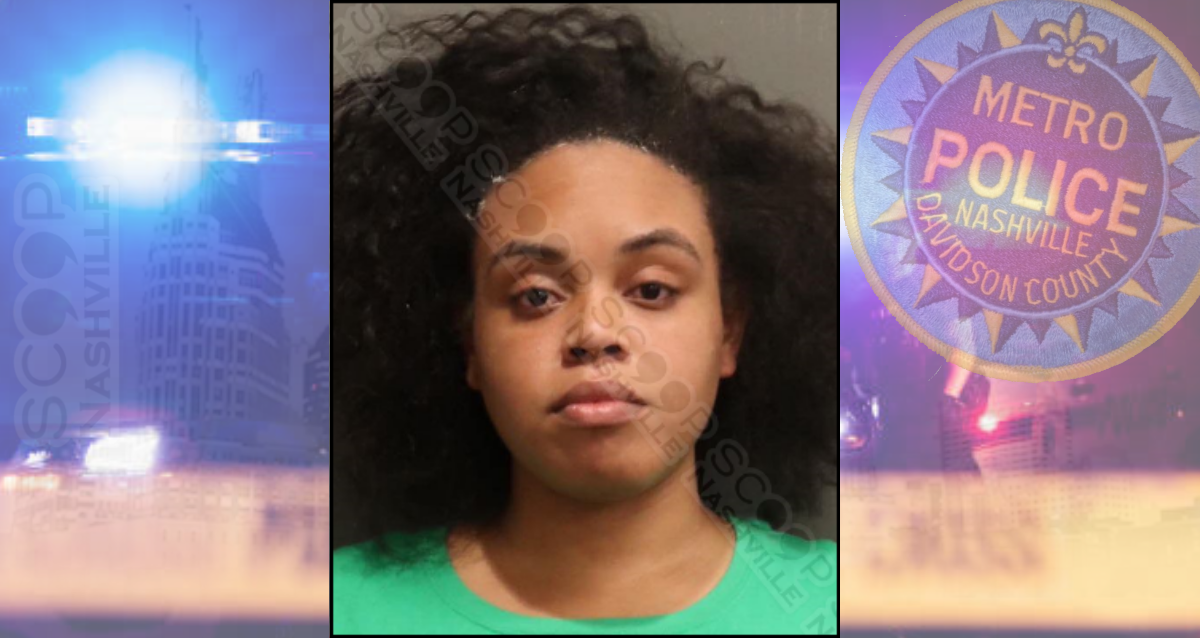 Donavan Morton Carr tells police his 25-year-old girlfriend, Dameneke Charles punched him in the face twice during an argument on April 25th. He was able to push her out of the way and escape to the downstairs area of the apartment, where he met with the police. Officers arrived and documented a busted lip on the Donavan Carr and some blood from a cut inside his mouth.