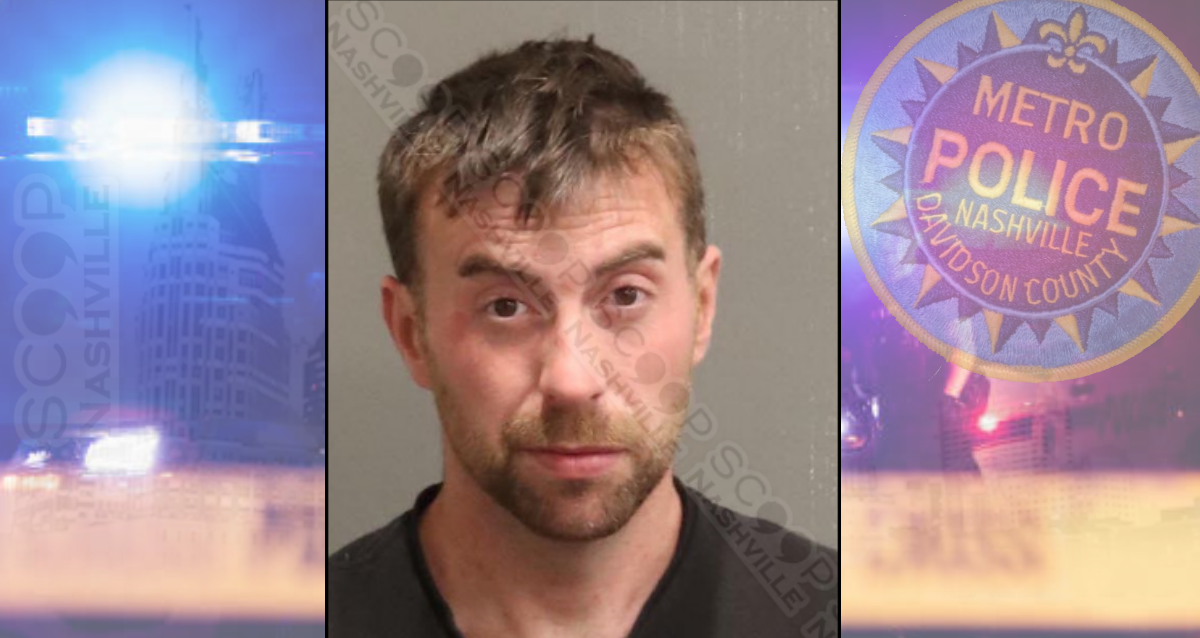 35-year-old Bryan Wingate was kicked out of Nashville’s largest gay nightclub, Play Dance Bar, in the early hours of Sunday morning. He was advised to leave and not return, but he remained on the property. Metro Nashville Police arrived to find Wingate unable to walk and with slurred speech. He told officers, “I can’t go back home to her,” then cursed at the officers, calling them “bitch, and “fucker.” He was yelling and screaming and attempting to fight bar staff. He was transported to booking. It is not known if he went back to ‘her’ after being released from jail. 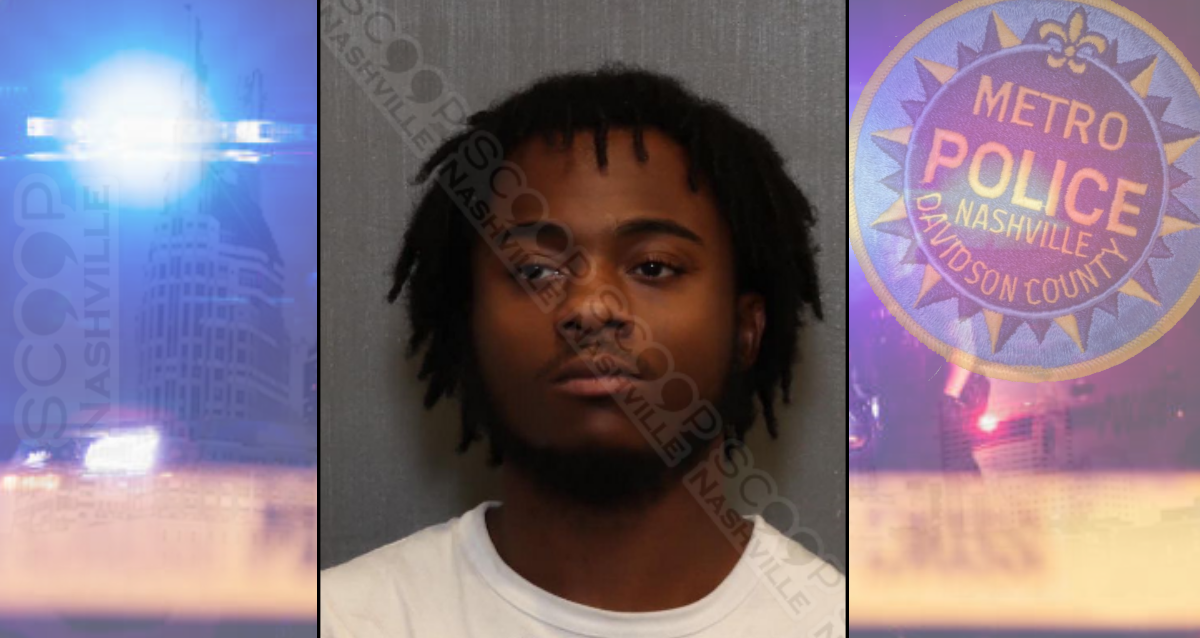