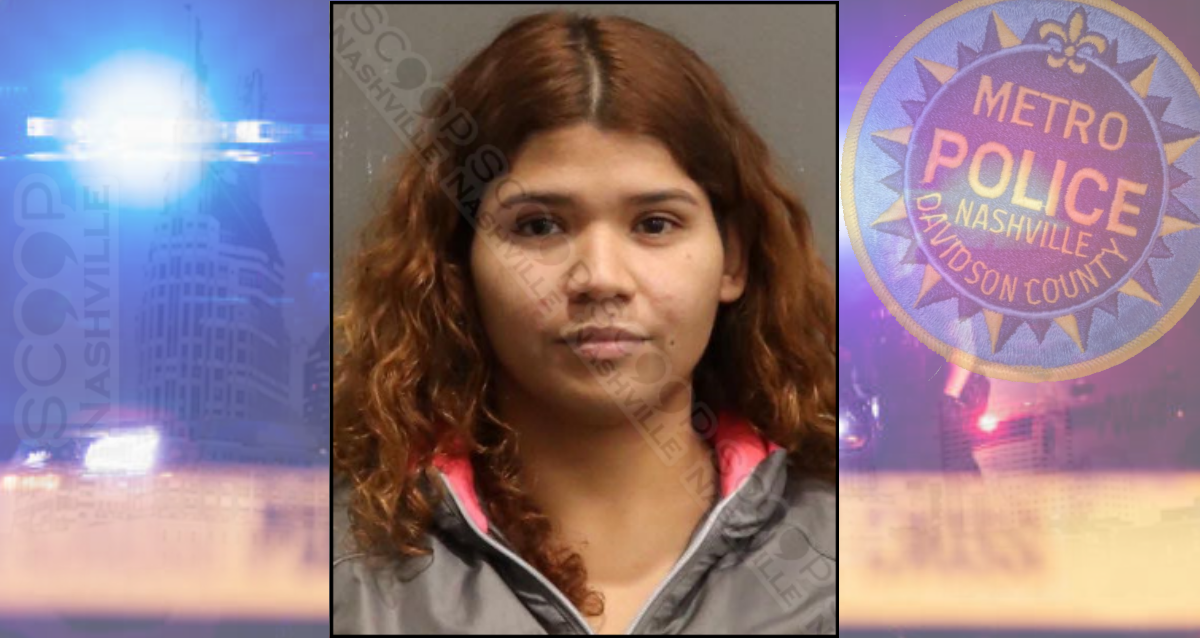 22-year-old Jaqueline Galvin Rubio is charged with aggravated assault with a deadly weapon after her mother says Jacqueline used a frying pan to strike her after an argument about drug use. A police report shows that Jaqueline initially grabbed a knife to use toward her mother, but ended up cutting herself with it, by mistake. She is free on a $7,500 bond. 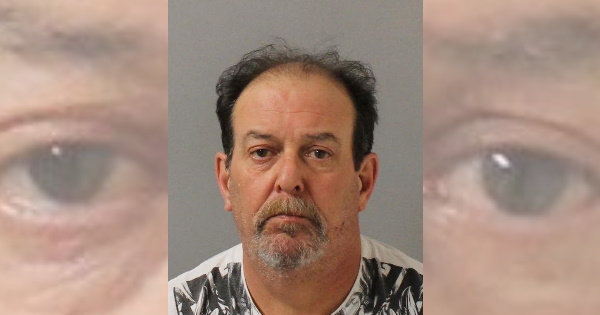 54-year-old Steven Duncan was charged with domestic assault after he and his niece had an argument over her drug use.