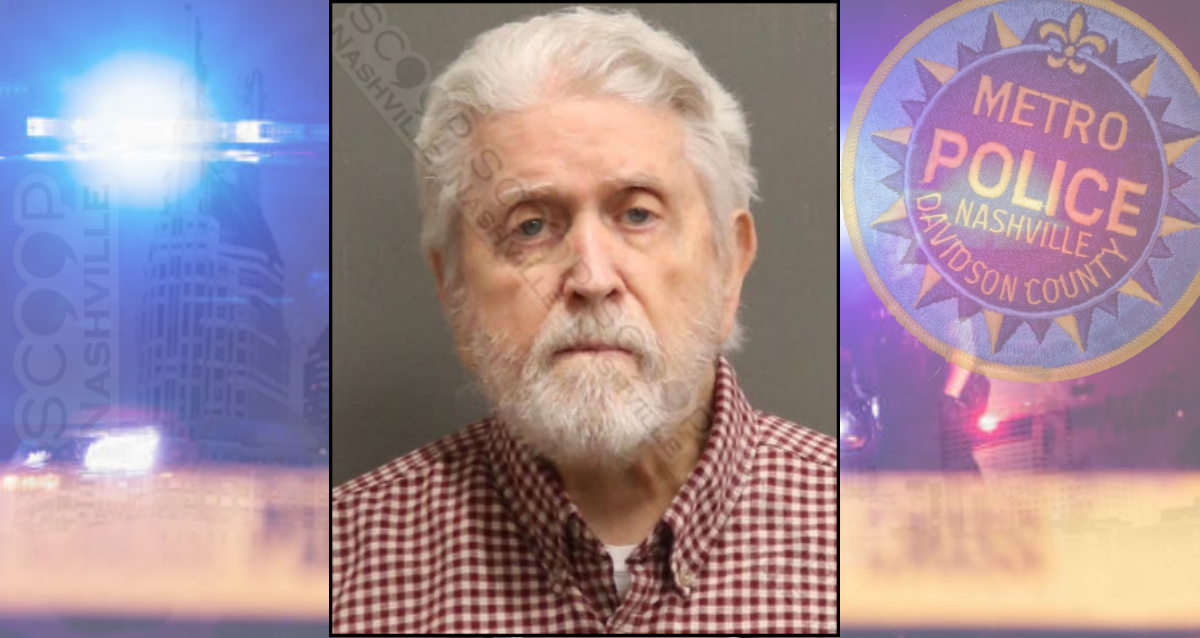 81-year-old Luther Wayne Brooks of the AVIVA Maybelle Carter Senior Living Center was at a residence on January 5th where a young child was present. The child’s mother noticed it was unusually quiet in the room where Brooks and the child were, and she went to check on them. As she entered the room, she observed Luther sitting in a chair and the child standing between his legs, facing outward. Luther’s hand was inside and down the front of the child’s pants, and he was moving his hand around while bouncing the child up and down. As the mother immediately confronted him, Luther stated, “You caught me!” During a recorded phone call with the child’s father and detectives, Luter stated he “was not talking about it” when asked about the situation. He further stated that his depression was to blame, it had gotten worse, and he needed the release. 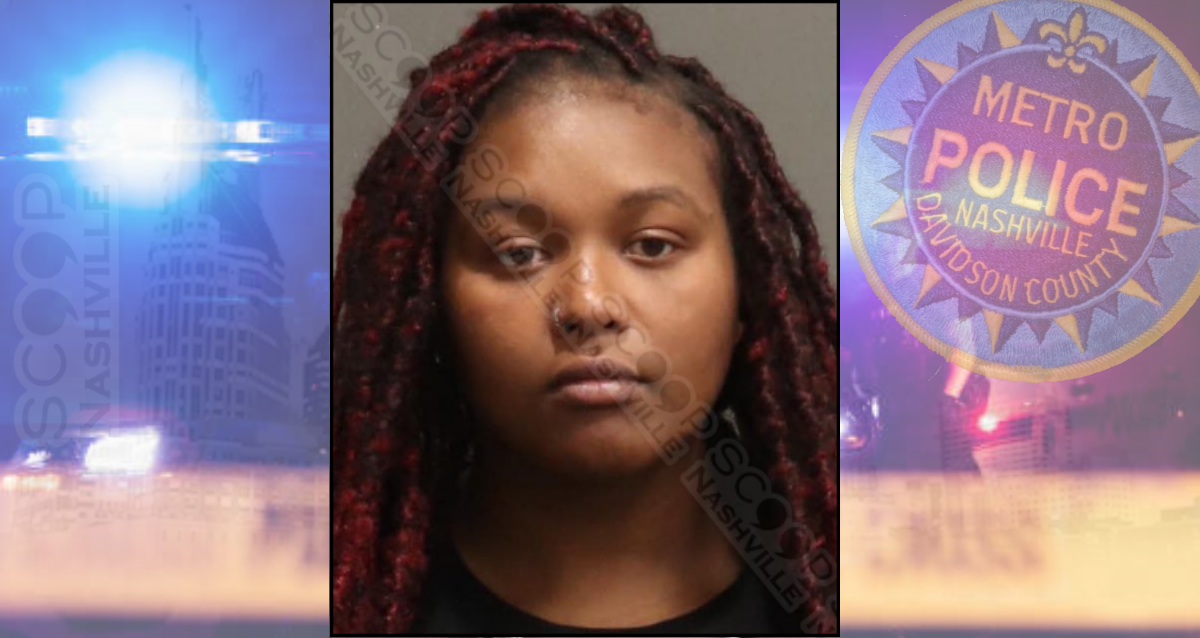