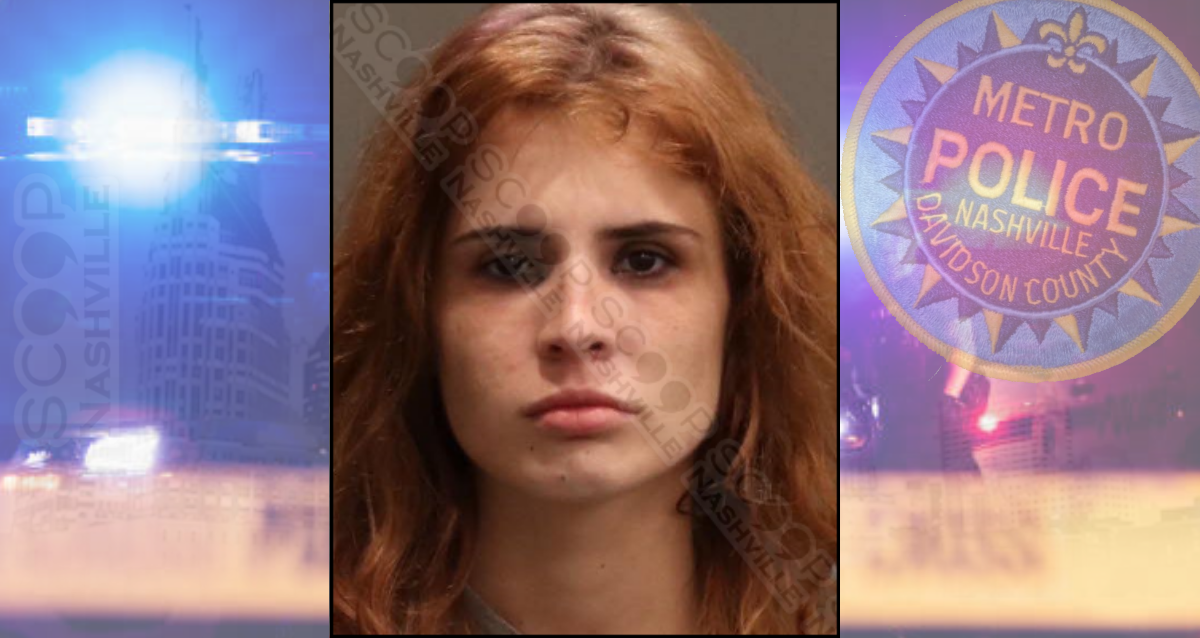 Police say 23-year-old Hope Alexander Jenkins was involved in an automobile crash just before midnight on August 31st on Springfield Highway. When officers arrived, they immediately noticed an open bottle of vodka on the floorboard of the vehicle and smelled a strong odor of alcohol coming from Jenkins. Jenkins, who admitted to drinking”two shots” of liquor before driving, performed poorly on field sobriety tests and later consented to a blood draw. She also has a prior DUI conviction in 2018, along with a suspended license. 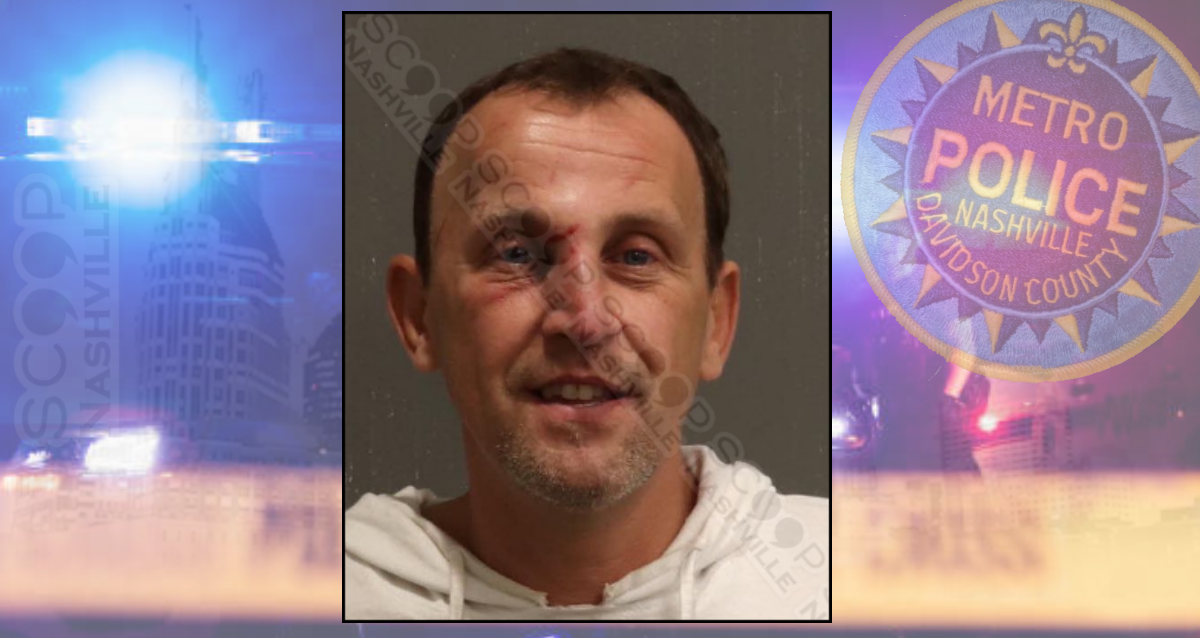 Metro Nashville Police say 46-year-old Lynn Flick told them he was coming from drinking “two hard seltzers” at Tribe Bar on Church Street when he crashed his Jeep Liberty into fixtures on McGavock Pike, fled the scene of the wreck, and began hopping fences into backyards. One witness, who provided cell phone video of the incident, says he appeared to be asleep behind the wheel at the time of the crash. As police found him, they noted he was “clumsily” climbing over a fence gate, which was obviously unlocked and he could have simply opened. He is charged with DUI 2nd, and is free on pre-trial release.