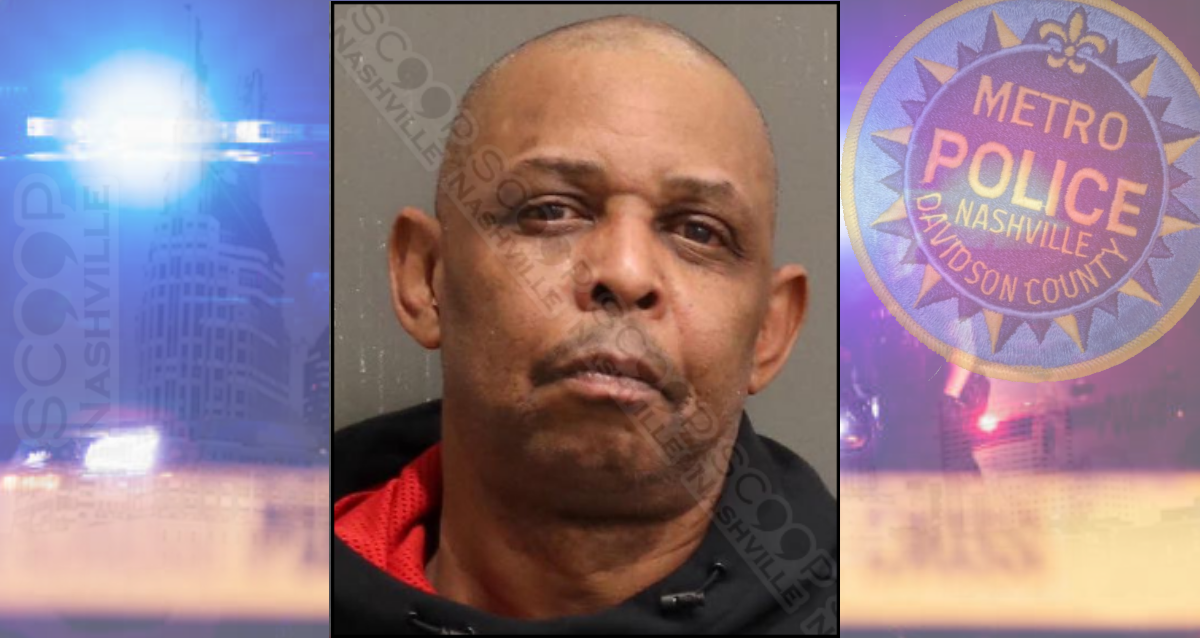 52-year-old Jorge Gutierrez Iglesias invited Roberto Mendoza over for “dinner and drinks” Saturday evening, and at some point he says his dinner guest just “went crazy”, forcing him to slash at him with a 12-inch kitchen knife, leaving the victim with a deep gash in his right arm and swelling beneath his eye, and a cut on his wrist. Police say both parties were “heavily intoxicated” and neither would give a true explanation for what happened or any attempt to justify the assault. Iglesias is free on a $10,000 bond. 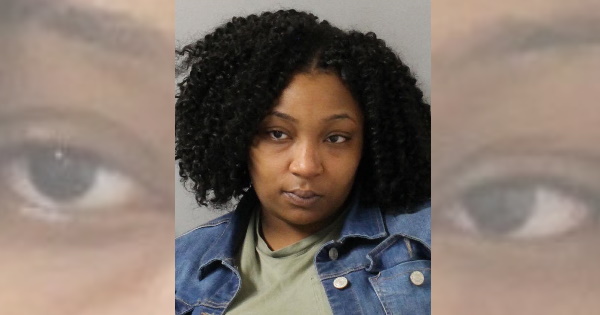 20-year-old Kylisha Fulwood was charged with domestic assault after she pepper-sprayed her ex-boyfriend and another woman he was with at the time, per the affidavit. 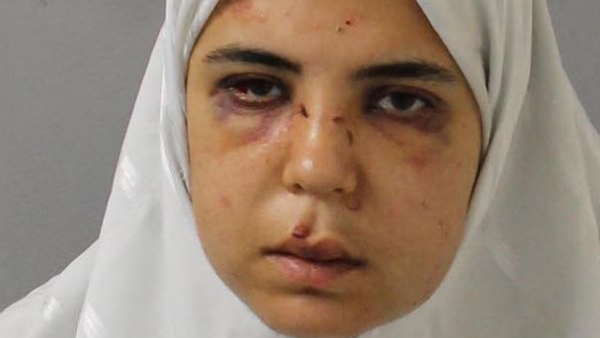 29-year-old Tesniem Shinawi was arrested Friday, charged with an outstanding warrant for aggravated assault with a deadly weapon. She is free on a $35,000 bond.