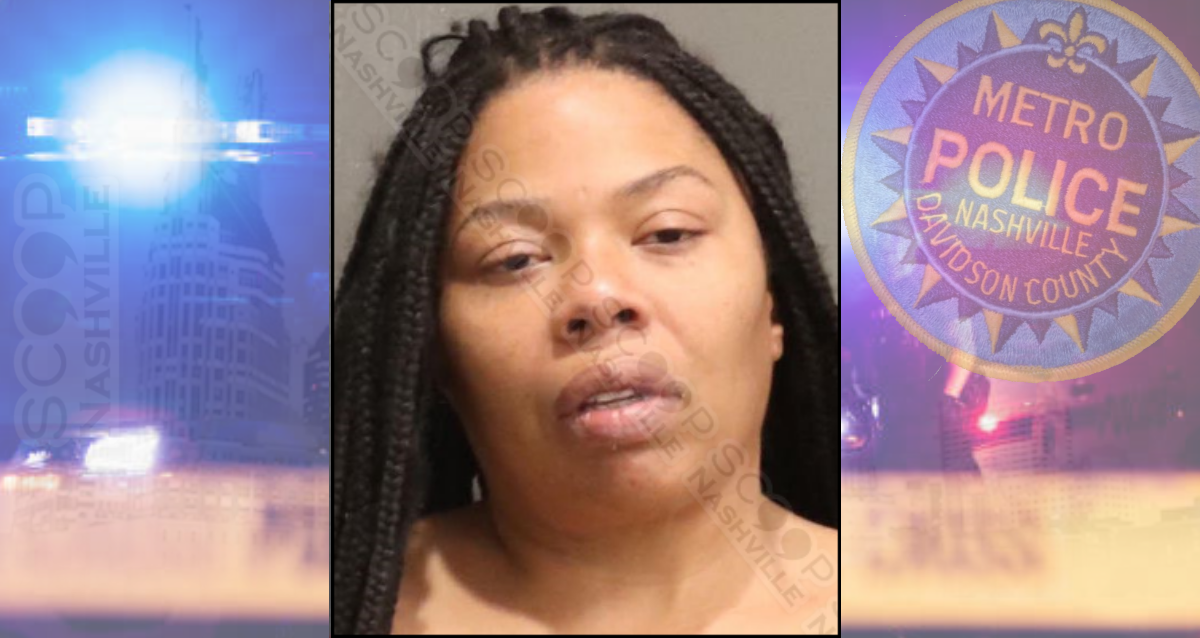 37-year-old Miranda A. Coombs was jailed Thursday on an outstanding felony warrant in Nashville, charging her with aggravated assault with a deadly weapon. She was dining at Eddie V’s Prime Seafood in downtown Nashville in March with an “acquaintance” when an argument erupted between the two, and a fist fight broke out at the restaurant. Ross Kovacs, a managing partner of the restaurant, attempted to intervene and was struck in the head with a candlestick holder by Coombs. He sustained a bleeding laceration to the head, and a warrant was taken out for Coombs.