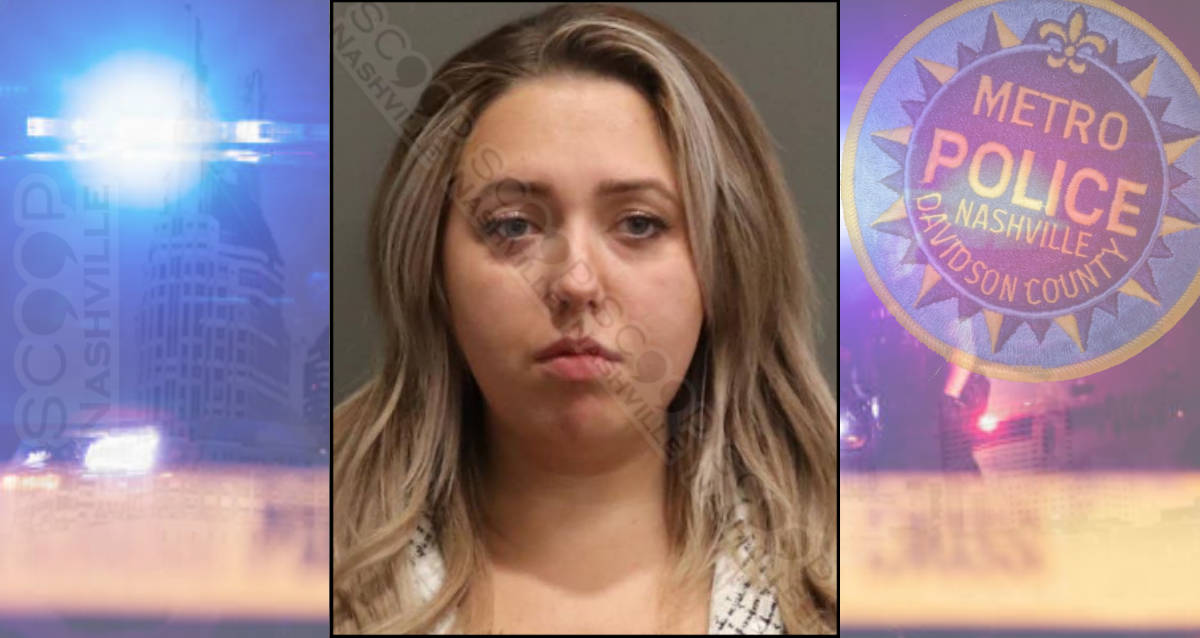 27-year-old Ellen Marie Brunetti refused to stop interfering with first responders who were assisting another individual in front of Miranda Lambert’s Casa Rosa in downtown Nashville in the early hours of Sunday morning. Officers working the Entertainment District Initiative say she interfered with the medics rendering aid to the other individual and refused to back away, despite multiple orders from officers. She was heavily intoxicated and continued to involve herself in the scene. Brunetti was eventually taken into custody and charged with public intoxication.