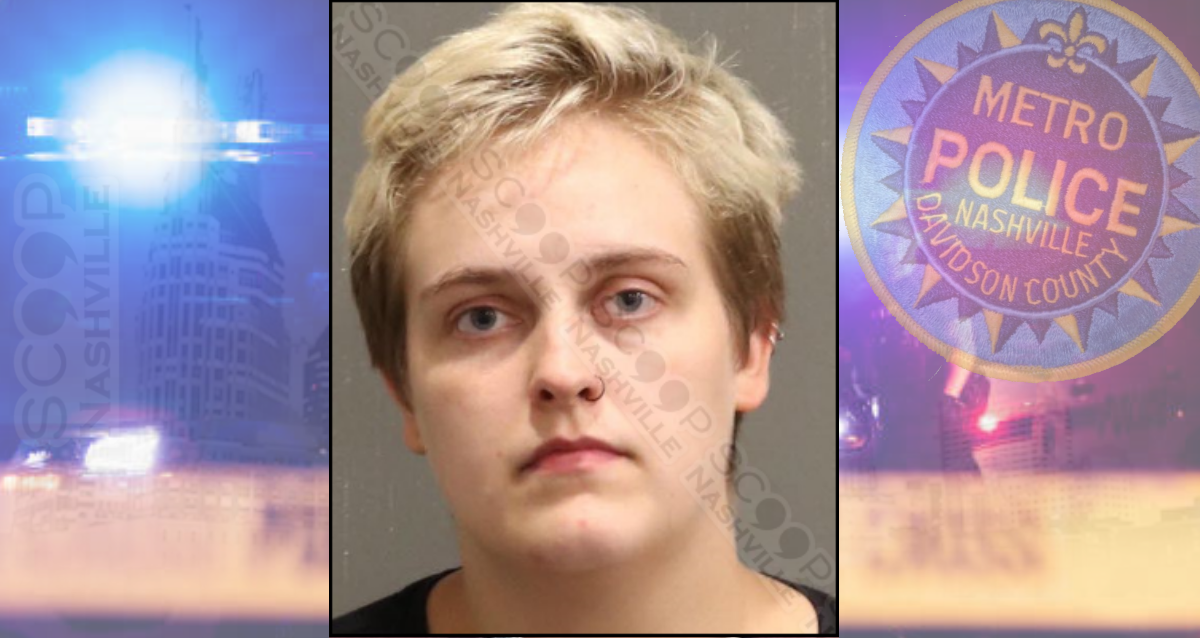 Metro Nashville Police were patrolling the parking lot of the Super 8 motel in Hermitage in the early hours of Wednesday morning when they observed a vehicle parked in the rear parking lot with two people inside, one of which was the driver, 22-year-old Meredith Wickstrom. As officers approached the vehicle, they observed a rolled joint in the center cupholder, and the male passenger had a grinder in his hand. Wickstrom consented to a search of the vehicle, which yielded 16 grams of mushrooms, 10 grams of marijuana, a black scale, and several baggies – all in a fanny pack with Wicktrom’s state-issued ID. She claimed those were not her drugs in her fanny pack with her ID. 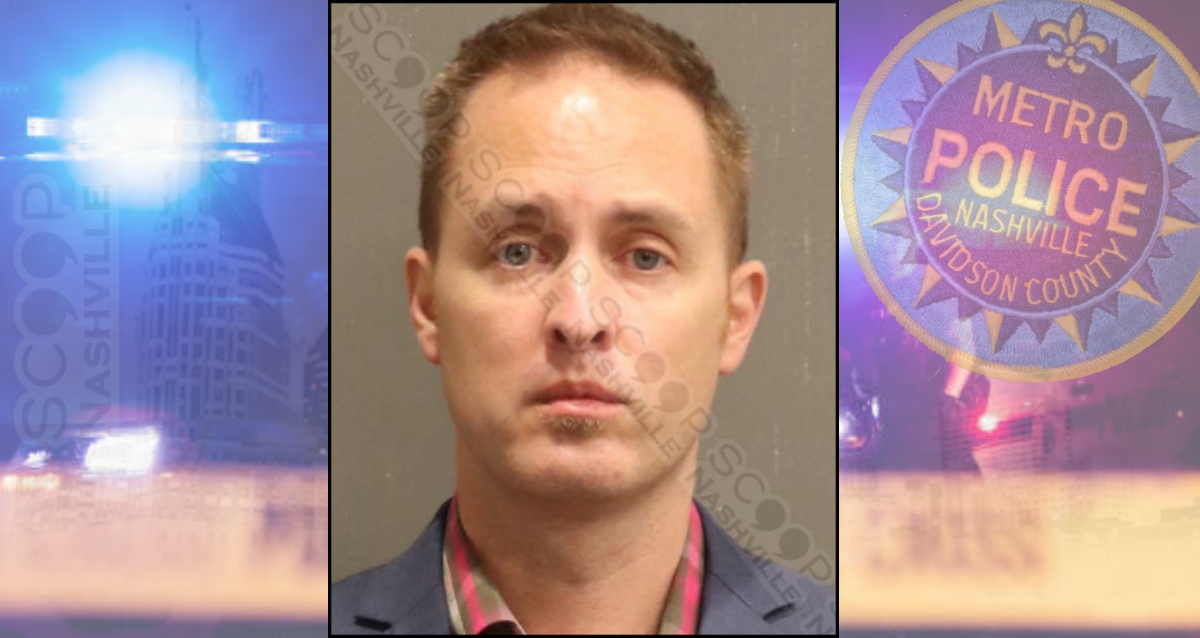 Police say 39-year-old Jason Tolbert became “verbally argumentative” with both officers and hospital staff after a magistrate signed a warrant to have his blood drawn after he was charged with DUI Saturday night. An officer witnessed him fail to yield to another vehicle, nearly causing a crash, and conducted a traffic stop during which Tolbert admitted to drinking whisky, and had a flask with him. He failed field sobriety tests and was transported to booking.