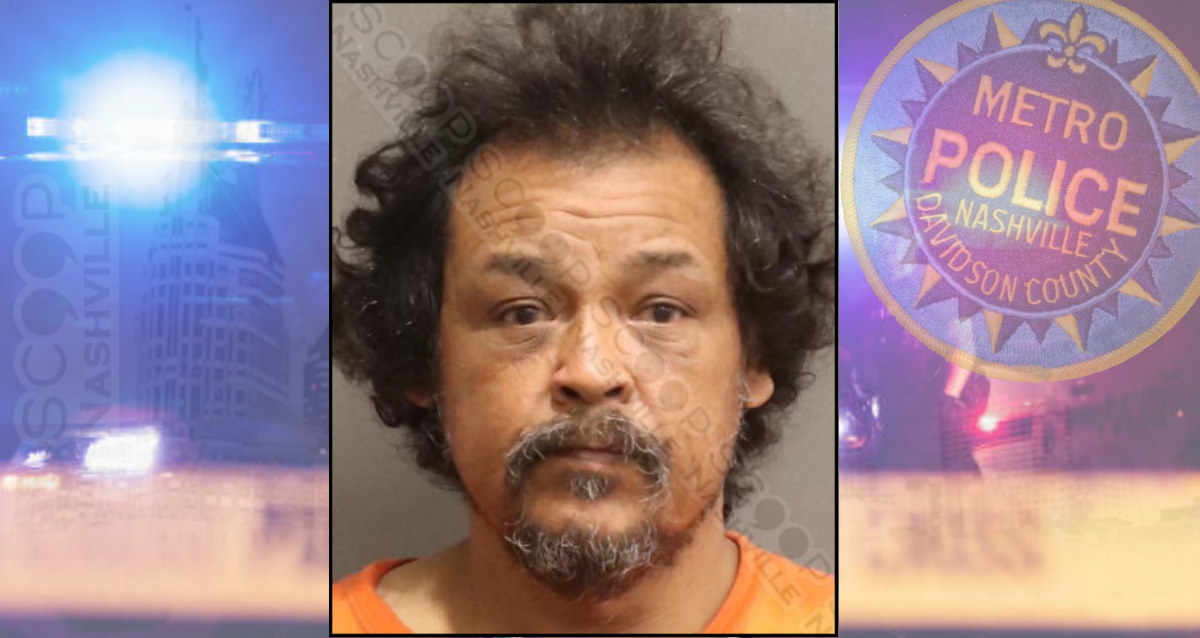 47-year-old Rogelio Trevino is charged with vandalism and aggravated assault with a deadly weapon after police say he chased a group home manager out of the residence and around a vehicle several times while threatening him with a samurai sword. The chase ended when Trevino tired out of the chase.

The victim, Jeffery Starnes, told police the argument started after Trevino was not taking his medication properly and he confronted him about the issue. A door to the group home was damaged during the chase. 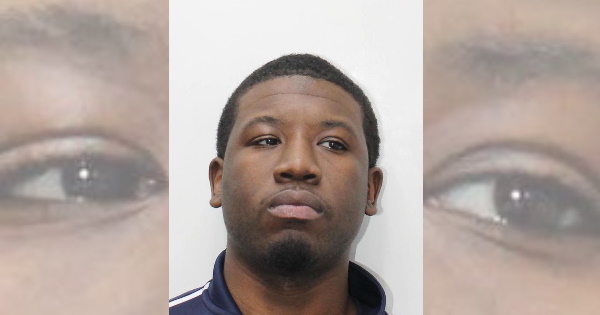 24-year-old Kendarias Lyles was charged with two counts of felony drug offense, unlawful use of drug paraphernalia and domestic assault after police conducted a “knock and talk” at Goodlettsville Rodeway Inn.