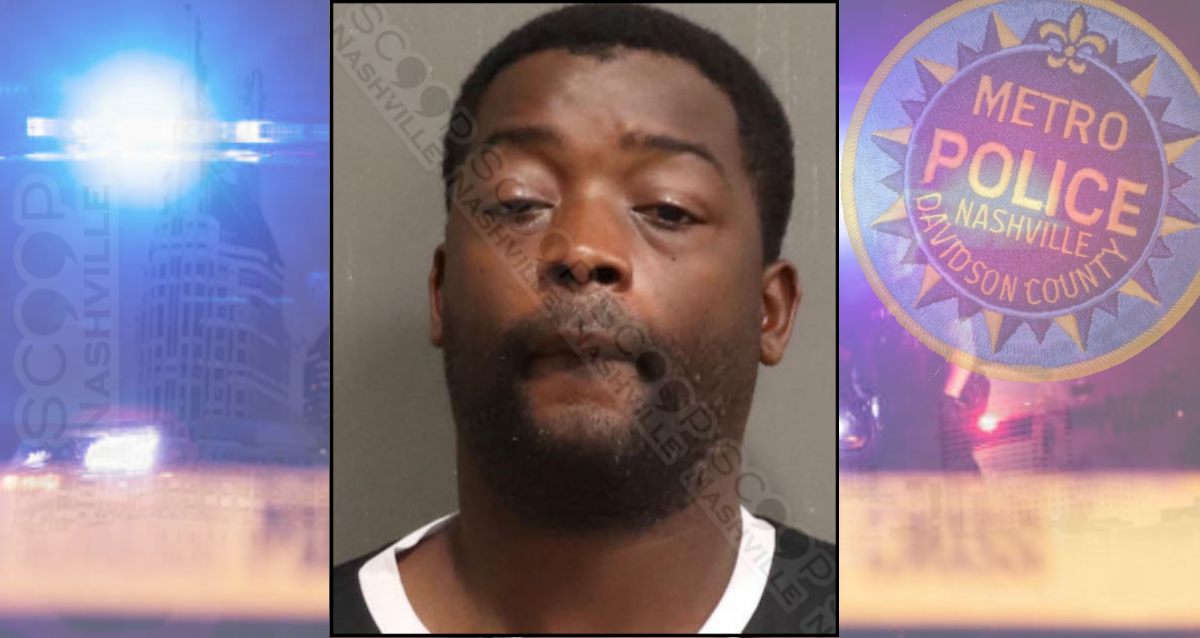 Metro Nashville Police say they used an undercover detective at 7:30 p.m. Tuesday to approach 35-year-old Fredrick Antwain Burns in downtown Nashville to attempt to buy $20 worth of marijuana. Burns walked a block away to his vehicle and drove it back to the undercover detective to serve him. In exchange for the $20 bill, he handed the detective a small plastic bag with 1 gram of suspected marijuana inside. As he pulled off, a unit pulled him over to arrest him, and detectives believe that Burns ate the $20 of buy money as they were unable to locate it elsewhere. 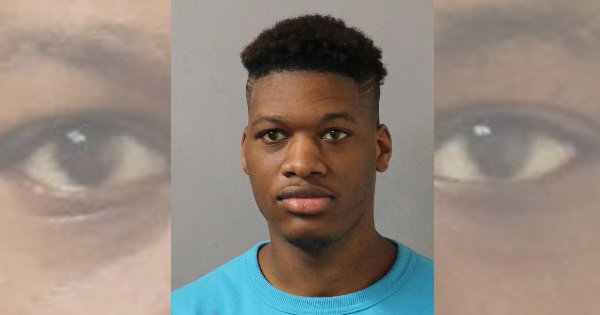 20-year-old Jerock Walker was charged with aggravated assault with a deadly weapon, two counts of theft of merchandise, and theft of property after family members told police he threatened them and stole his mother’s iPhone. In a separate incident, he was also observed stealing lottery tickets at Mapco on Murfreesboro Pike and cashing them in at Fannin Market in Goodlettsville.