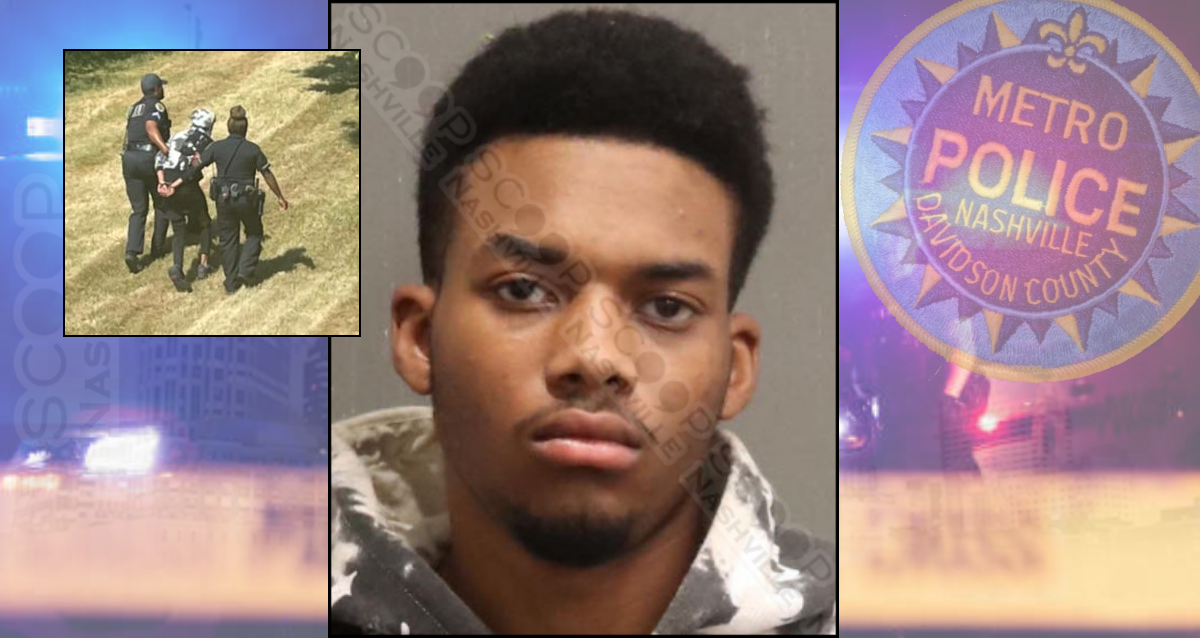 When Metro Nashville Police were notified that Fiona Culley Langham’s 2020 Hyundai Palisade worth $40,000 had been stolen and was being actively tracked minute-by-minute they responded with the AirOne Helicopter and multiple officers and followed the vehicle to the area of Maudina Ave from both land and air. Officers approached the vehicle as it was coming to a stop and watched 18-year-old Kevonte Nabors flee from the driver’s seat and run into the backyard of a Bellmore Ave address. Nabors was taken into custody after a brief foot chase.