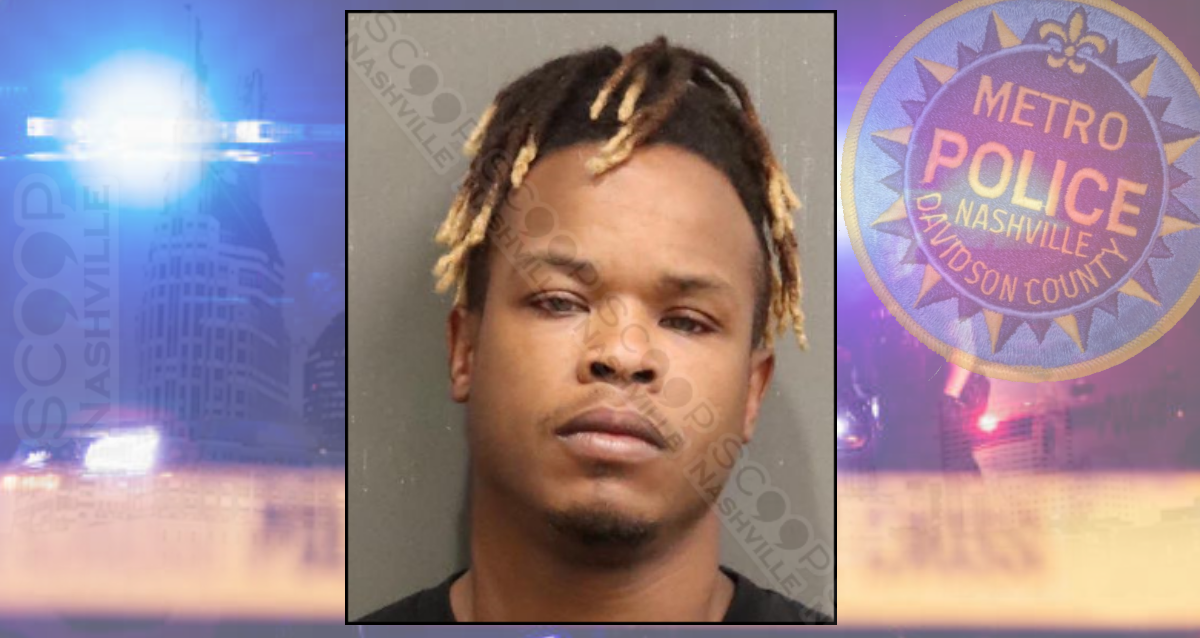 29-year-old Tevin Johnson’s girlfriend, Heather, says he left their shared apartment and didn’t return for nearly two weeks. When he did return home, she says he noticed the hickey that was on her neck and became angry. He reportedly punched her in the face 6-7 times and took $40 in cash before fleeing the location. Johnson is currently jailed in lieu of a $2,000 bond, charged with domestic assault and theft.