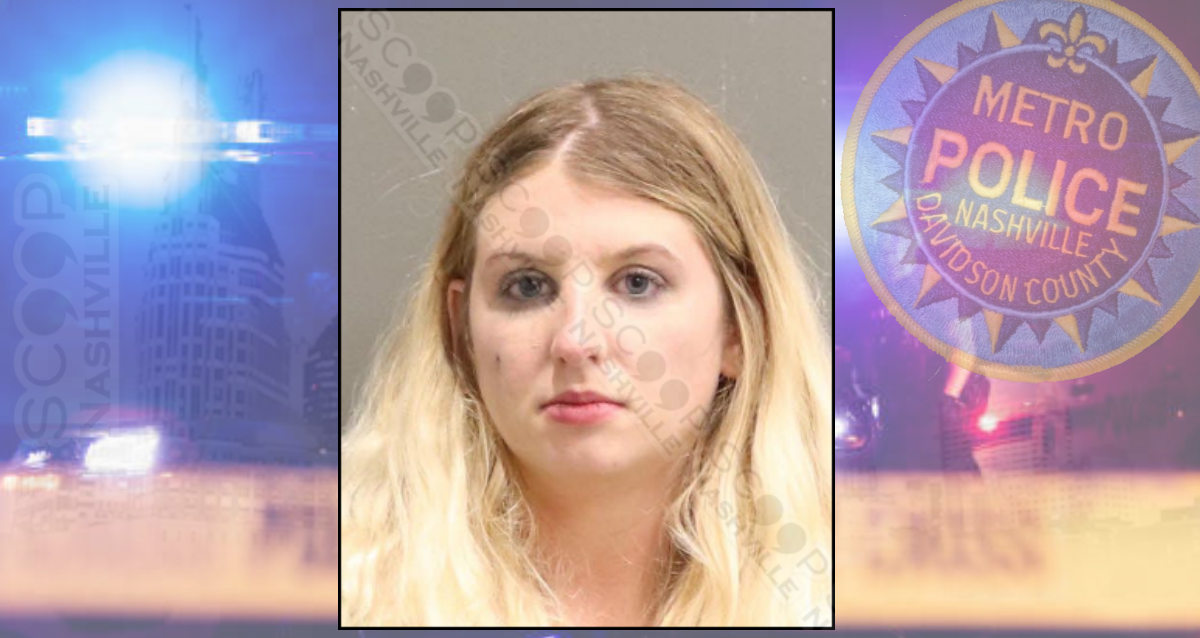 Police say 27-year-old Brandy Putman was at Tin Roof on Demonbreun early Saturday morning when her friend became so ill that medics were called for assistance. Brandy was disruptive and would not allow them to care for her friend, and was so belligerent that she was arrested for public intoxication and disorderly conduct.