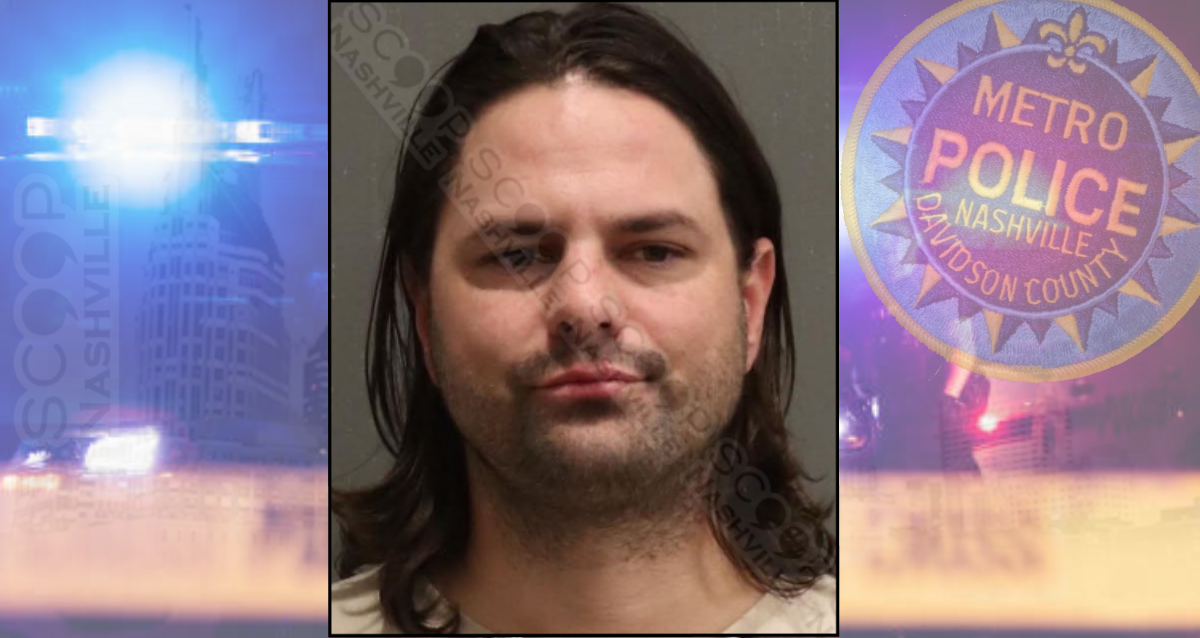 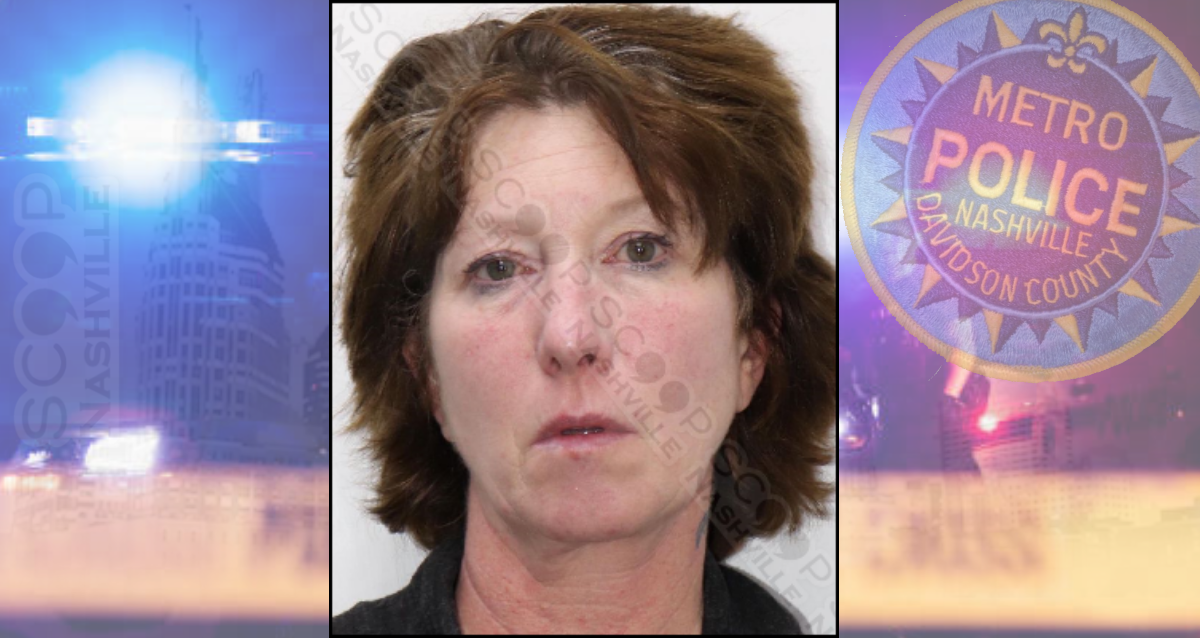 52-year-old Anita McPherson was booked into the Metro Nashville Jail and charged with public intoxication after she was reportedly drunken and belligerent at the Nashville Internation Airport and put her hands on the chest of an Airport Police Officer who was attempting to assist her in finding a ride off the property after. She had been denied boarding due to her extreme level of intoxication and was refusing to leave the gate area when police initially encountered her. 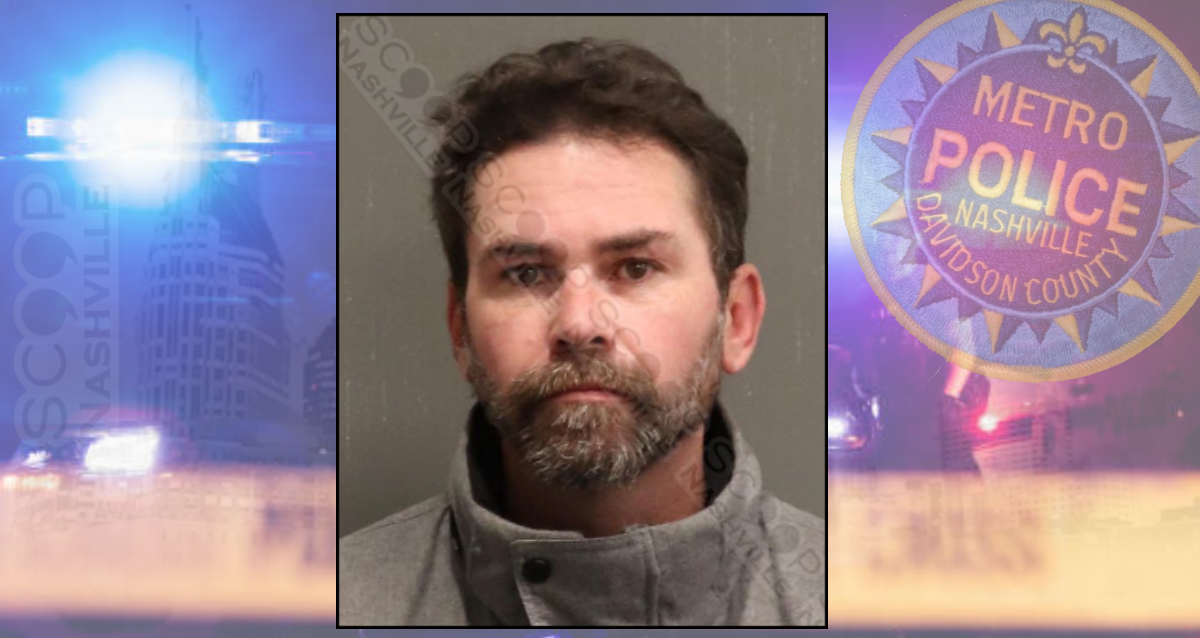