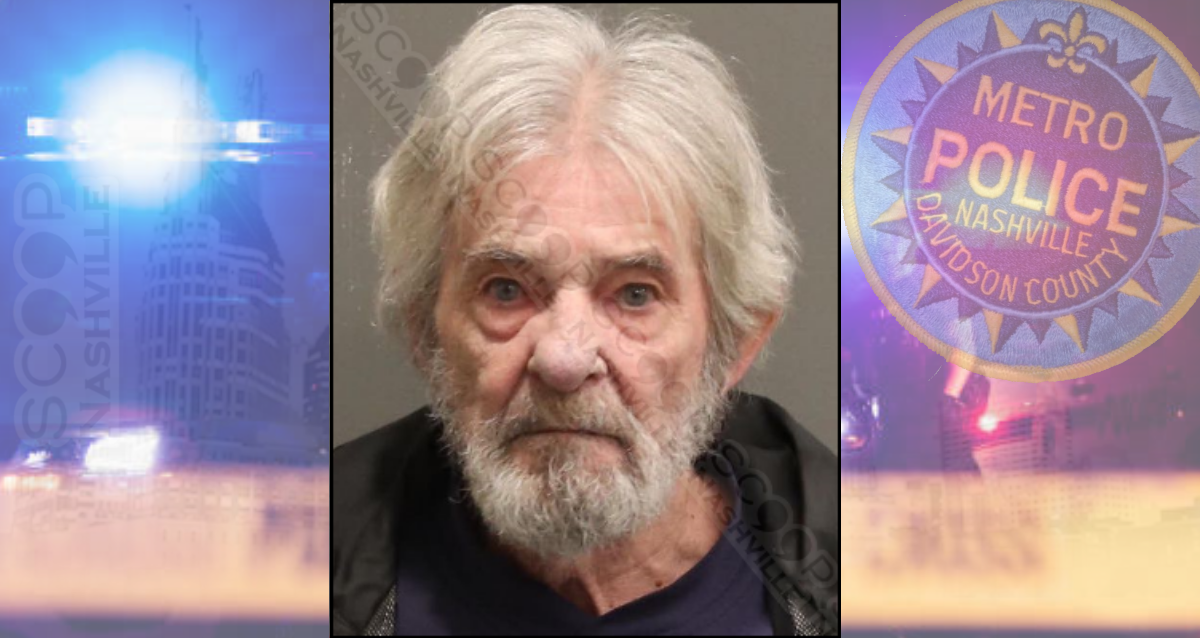 75-year-old Gerald McClure was pulling into the 31-W Liquor store parking lot when another vehicle struck his truck as he was turning across two lanes of traffic. while investigating the accident, it became apparent McClure was intoxicated and admitted to drinking prior to driving. He was charged with DUI and was freed on pre-trial release just over two hours later, with 40 minutes remaining until the liquor store closed for the night.