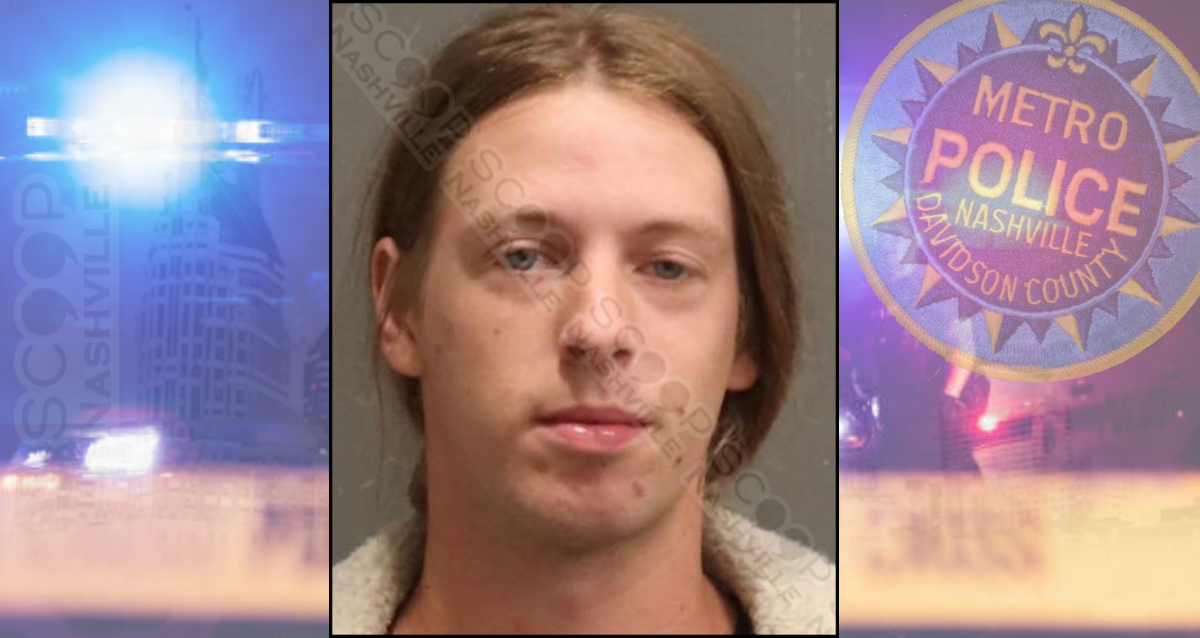 24-year-old Eli Tennant was jailed this week on an outstanding warrant from February, charging him with the domestic assault of his girlfriend, Grace Ivy Jameson, tossing her to the ground after drunkenly explaining the rules of the game of pool to her. Multiple witnesses are the bar that night say Eli was drunk when he arrived at the location, and he was yelling while explaining the rules of pool to his girlfriend. When she went outside to get some space, he followed her outside while berating her for walking away, and prepared to toss his drink on her until she blocked it, making it spill, which only further frustrated Tennant. He reportedly tossed her to the ground, leaving her with scrapes on her knees and hands, and was about to kick her until bystanders stopped the assault. Eli fled the scene before police arrived, and a warrant was issued for his arrest.