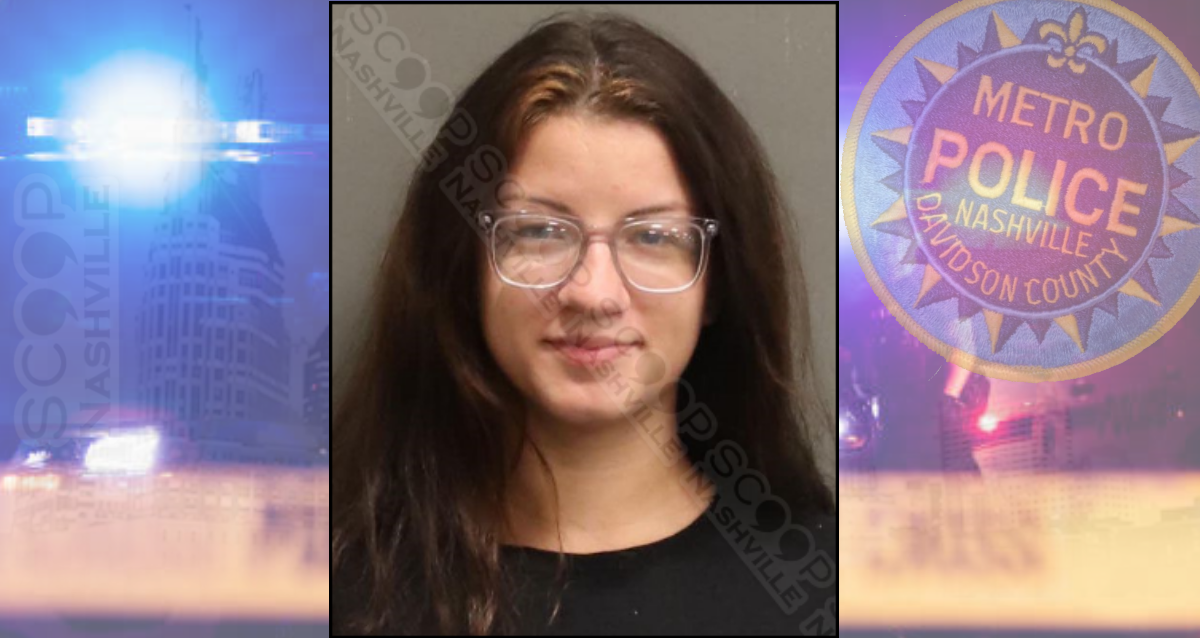 Martin Manjarrez says he was dropping off his girlfriend at the Sonic on Dickerson Pike on June 8th when he was approached by his ex-girlfriend, 23-year-old Jessica Roman, in the parking lot. While the two were discussing their children, an argument escalated until he says she slapped him in the face several times before returning to her vehicle and fleeing the location. A warrant was issued for her arrest, and she was booked on that outstanding warrant this week.