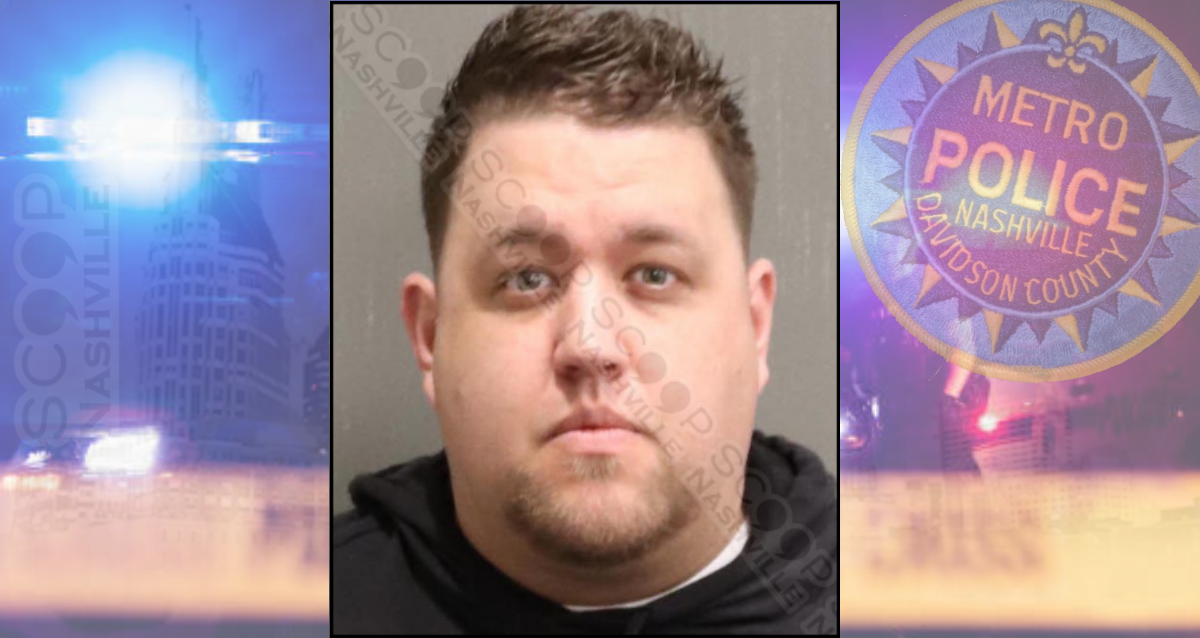 Security at Courtyard by Marriott Nashville at Opryland says they made 32-year-old Travis Black aware that his vehicle had been broken into as he returned to the hotel with his girlfriend, via an Uber. He then became belligerent, went to his hotel room and returned with a guitar bag and pulled an AR-15 from it, and told them “someone with a badge” would get shot.