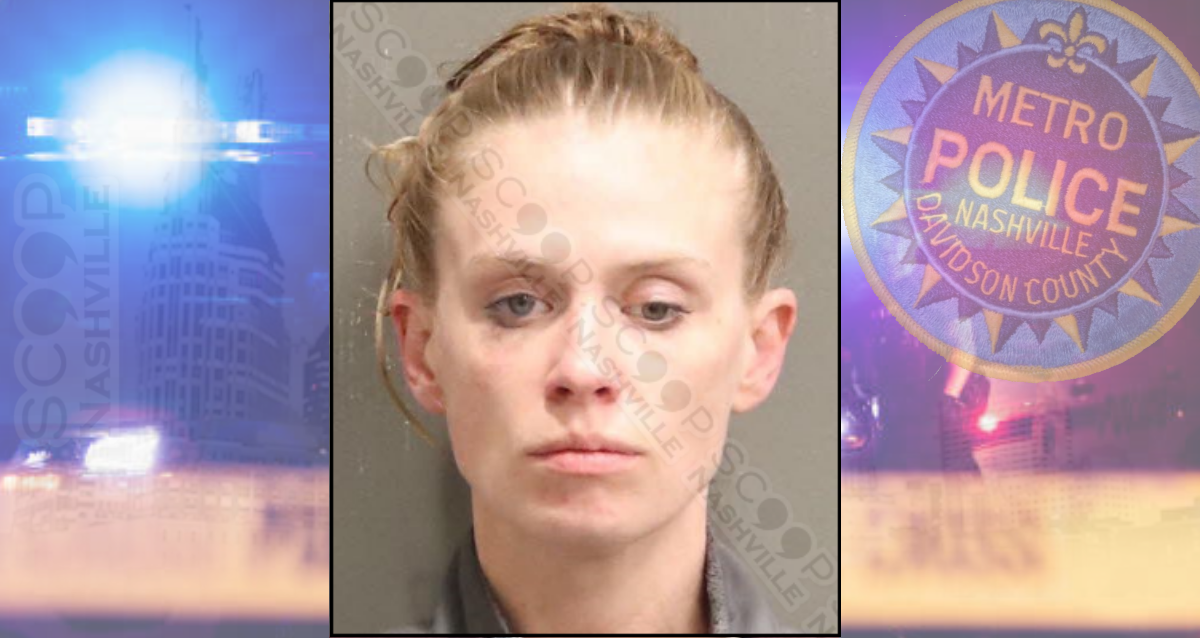 34-year-old Kaylyn McCracken called 911 and reported she was currently being robbed and thrown out of her house by two men and three women. A full police response to the strong-arm robbery-in-progress was immediately initiated to intercept the five assailants and rescue the woman. As police arrived on the scene, it became immediately apparent there was no robbery happening. In fact, McCracken was a visitor to the residence and was upset over an argument about coffee. She had actually attacked the two women and one man, who were the only other people at the residence. She now faces a felony charge of filing a false report.