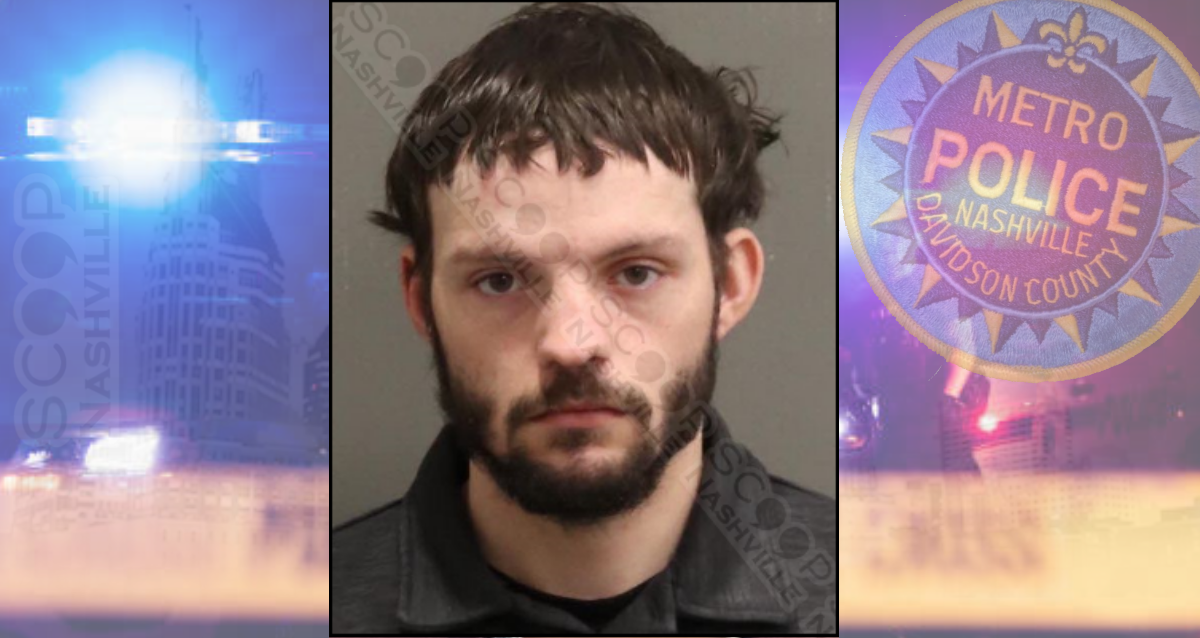 22-year-old Isaiah Cooke reportedly struck the mother of his child in the back of her head after she unplugged his Xbox as a motivation to help her pack things so they could leave. After he assaulted her in the head, she then grabbed his genitals in what she says was “self-defense”, and in reaction, he reportedly elbowed her in the nose. Cooke says she only yanked the controller from him and that he simply pulled her to the ground by her hair.