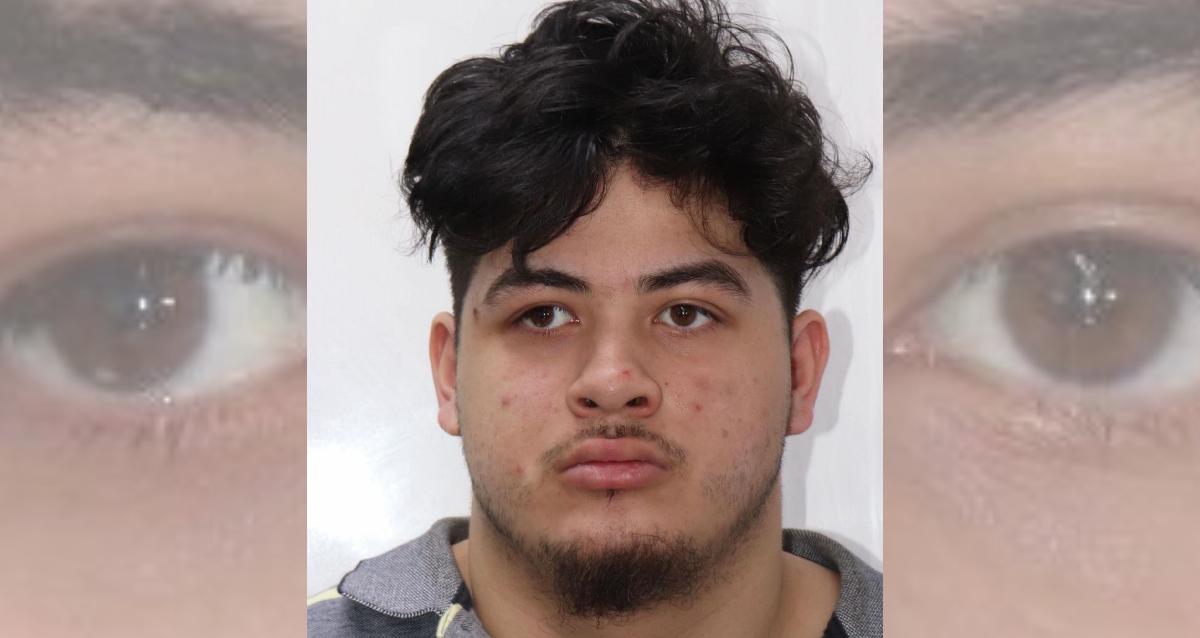 20-year-old Isayah Batista is facing multiple charges after police say he asked a woman for sex and grew “irate” when she told him no. Court records allege he assaulted her and would not allow her to leave the apartment. The man’s roommate had to get involved so the woman could flee, at which time the man reportedly followed her, strangled her, and threw a marijuana grinder at her face out of anger.