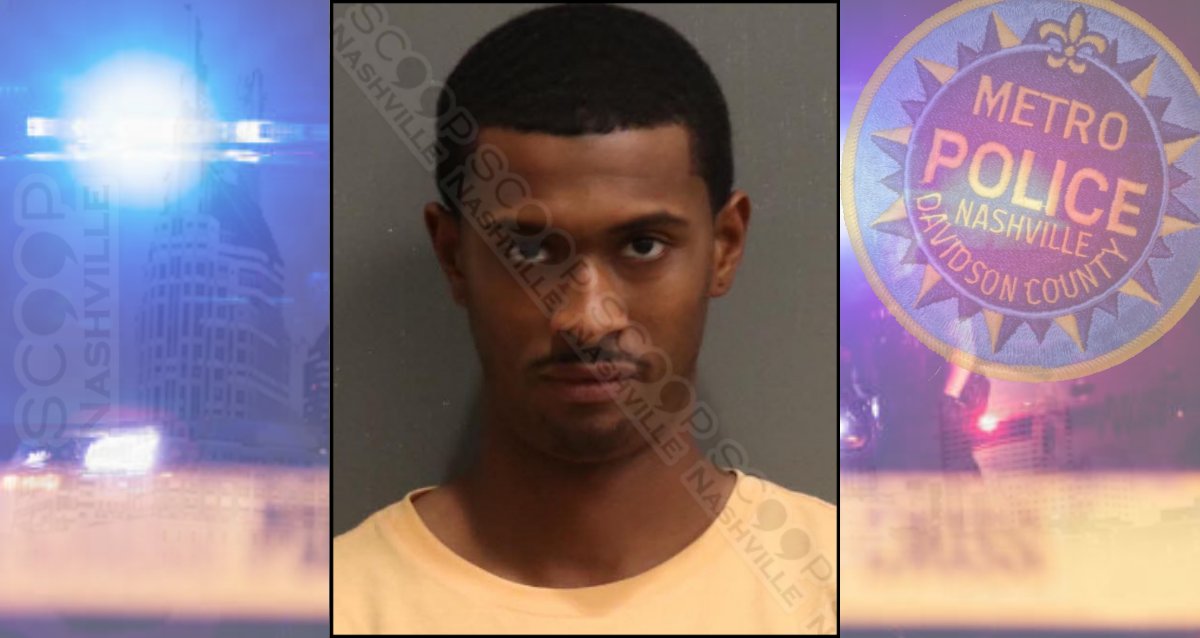 Metro Nashville Police were dispatched to WKND Hang Suite late Saturday night after security at the Church Street venue detained 28-year-old Chester McFadden, who was reportedly extremely intoxicated, belligerent, and spitting on people in line. Bouncers had asked McFadden to leave the property at least five times, and once he eventually left, he returned a short time later and attempted to make re-entry, causing a scene with those in line, spitting on some of the patrons. McFadden made threats to both the bouncers and officers during their interactions. Officers were unable to locate any friends or family to take care of the Ohio man, so he was transported to booking.