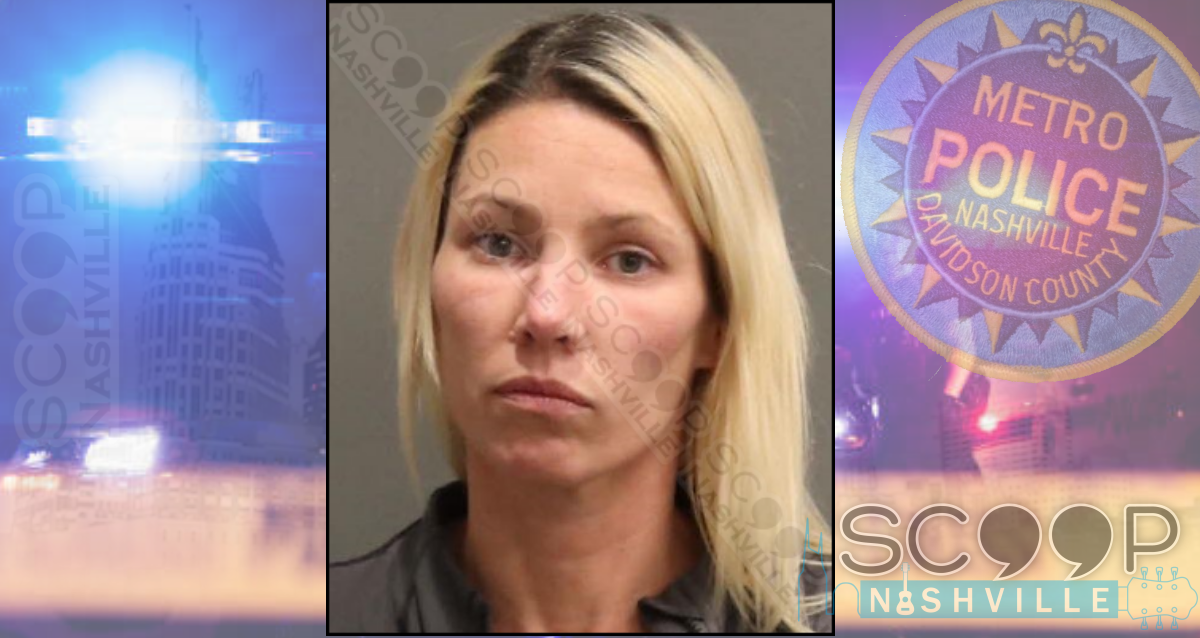 In the early hours of Saturday morning, just after last call, 38-year-old Chelsea Bailey appeared at the lobby of the Holiday Inn Express in downtown Nashville. She insisted she had a room there and needed to get to it. She became quite disorderly in her drunk state, and security eventually assisted her as she became extremely loud and disruptive when the front desk staff informed her she was not registered at the hotel. She was unable to provide the name of anyone she may be staying with and was eventually asked to leave the property, which she refused. Metro Nashville Police officers arrived, and she named the Hyatt and various other hotels when asked where she was staying at during her trip to Nashville. She continued to be disruptive and unable to assist herself in avoiding jail. 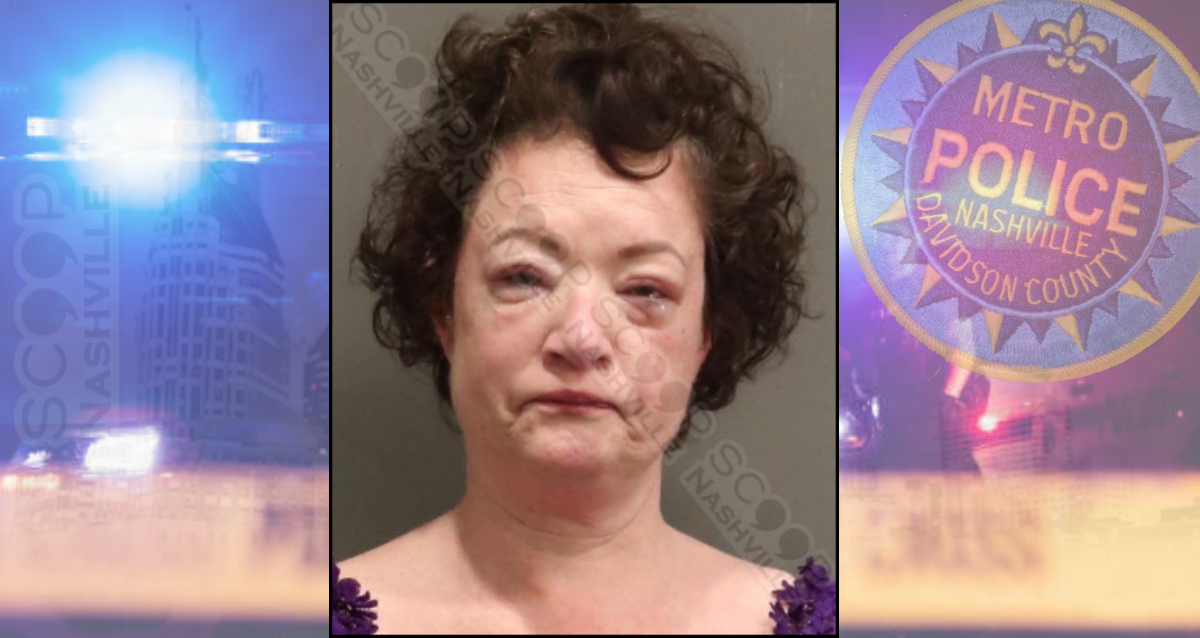 52-year-old Michele McConville was asked to leave the Holiday Inn Express on Broadway and refused. Police and medics responded to the scene to find her heavily intoxicated and making threats while yelling. She was aggressive to both hotel staff and medics, even tossing bark at the medics.