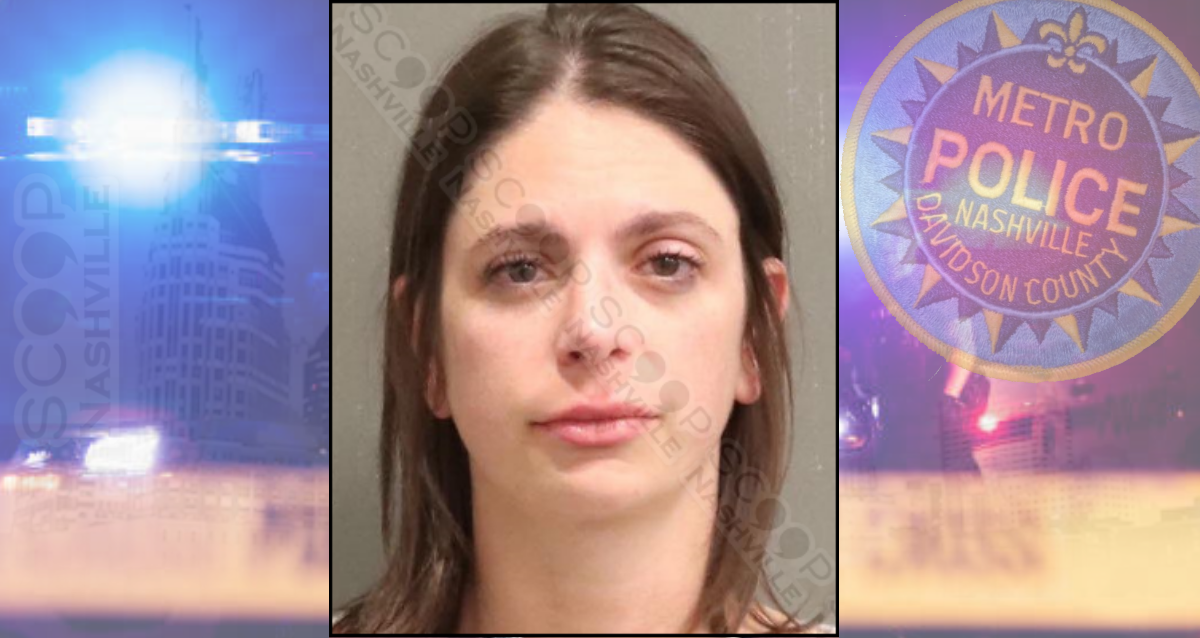 32-year-old Julie Stack was out at multiple bars with her brother, Brian Marsden, during the evening, and later got into an argument that became physical. Brian says she punched him in the chest and face. Officers documented bruising and redness on the victim’s chest, arms, and head. Julie says she remembers the argument getting physical, but doesn’t remember exactly what happened.