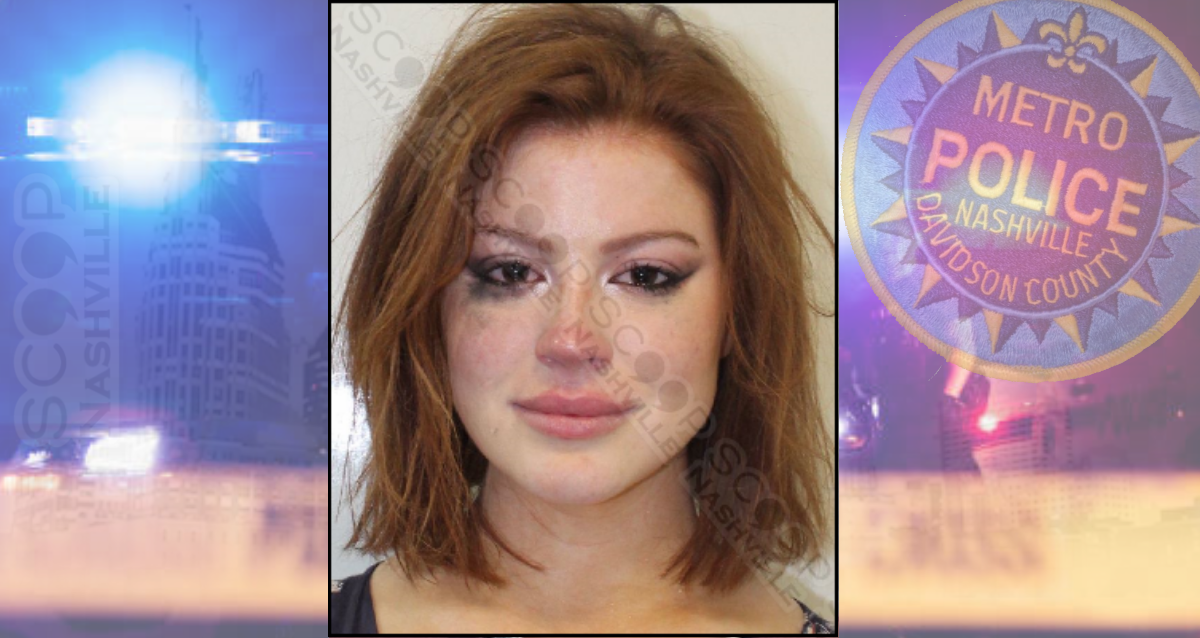 25-year-old Jacqueline Wolf was at the Morgan Wallen concert in downtown Nashville Friday and was in someone’s seat. When asked to produce her own ticket to verify where she was supposed to be seated she became extremely belligerent and yelled and swore at staff. She was heavily intoxicated and admitted she was “a little drunk”. She was turned over to MNPD who charged her with public intoxication.