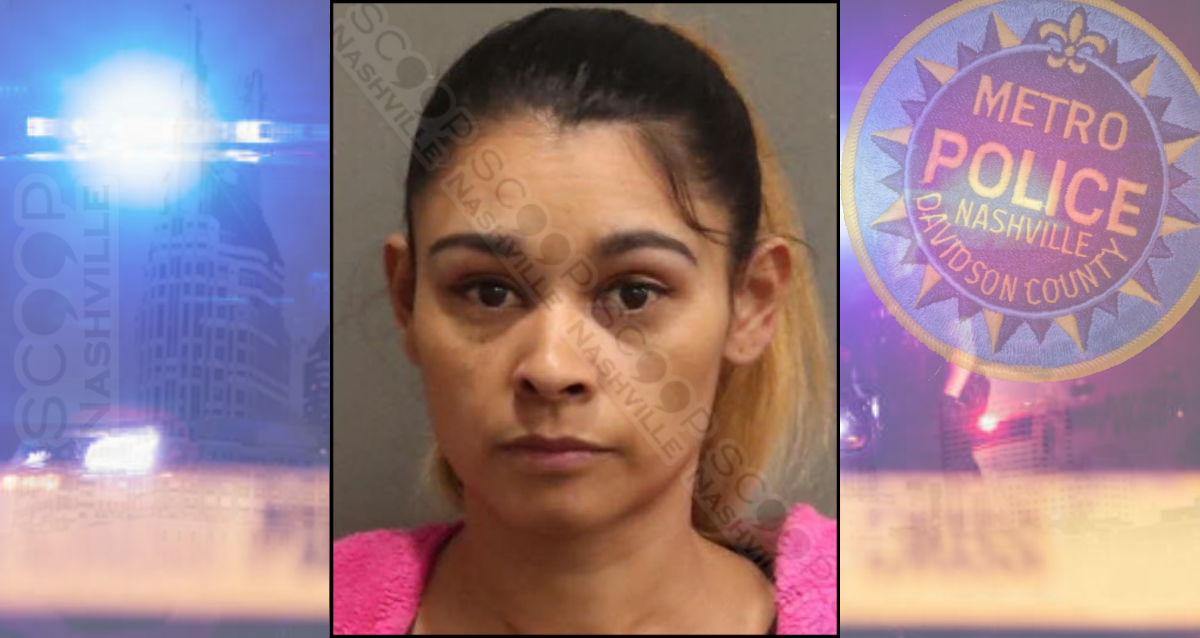 34-year-old Irma Alvarez is jailed in lieu of a $25,000 bond after being booked on an outstanding warrant from May charging her with felony aggravated assault with a deadly weapon. The warrant was issued after a nurse called police when Jairo Lagos presented to the emergency room with an already bandaged laceration from a knife wound. He revealed he had been at his ex-girlfriend’s apartment and when she discovered he had been texting other females she took his phone and grabbed a kitchen knife, attempting to stab him. He grabbed the knife in an attempt to disarm him, but as she pulled the knife back it left a severe cut to his right hand.