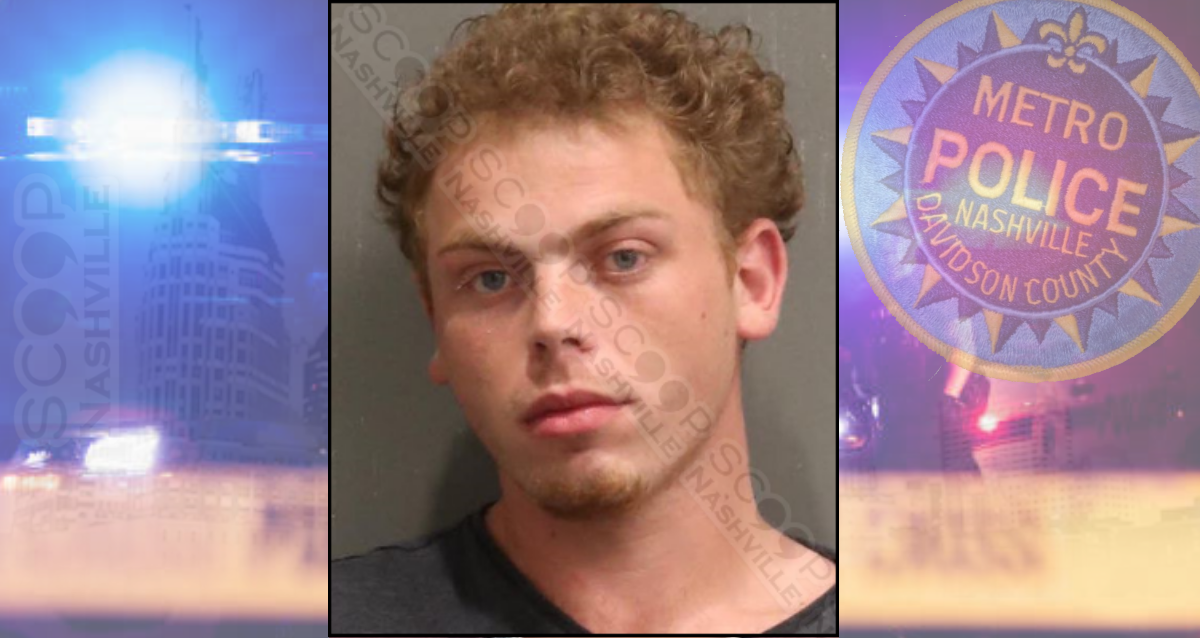 Moises Hernández says he was in an argument with his ex-boyfriend, and current roommate, 23-year-old James Smith on Friday in Nashville, which was witnessed by another roommate, who is Hernández’s brother. Once the brother intervened and attempted to calm things down, Smith became angry and reportedly put his hand in Hernández’s face and pushed him, leaving him with a small laceration and bleeding. 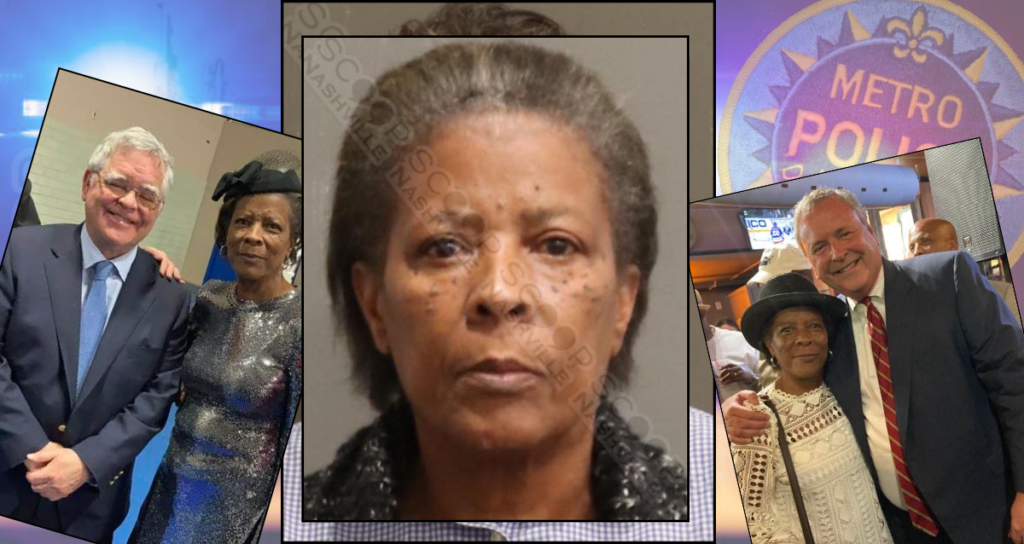