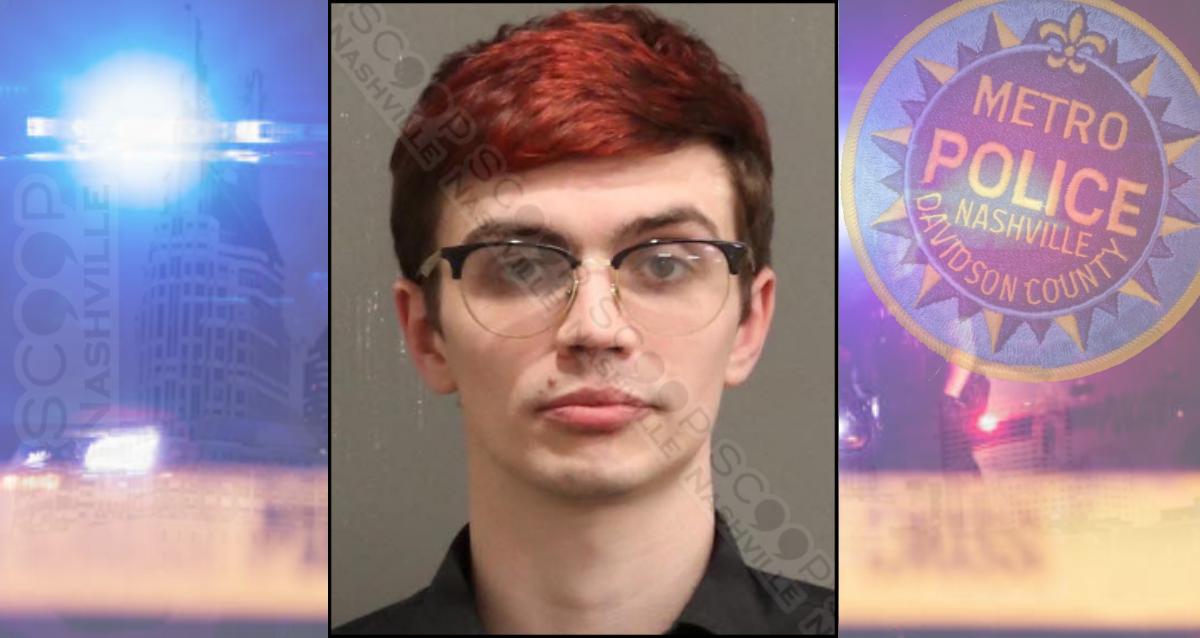 Metro Nashville Police responded to a fight on Broadway late Saturday night, but the victim could not be located. As they were in the area, they came into contact with 23-year-old Jarred Bredesen who they say was highly intoxicated and could barely stand without assistance. He was yelling at citizens who were walking by, stating that he was mad he had been bullied all of his life. Officers offered him a ride home, noting that Broadway probably wasn’t a safe place for him in his current state, however, he refused to get in the cruiser to be taken home. Due to the annoyance he was causing and his extreme level of intoxication, he still ended up in the back of the car anyway, but now he was handcuffed and charged with public intoxication and transported to booking.