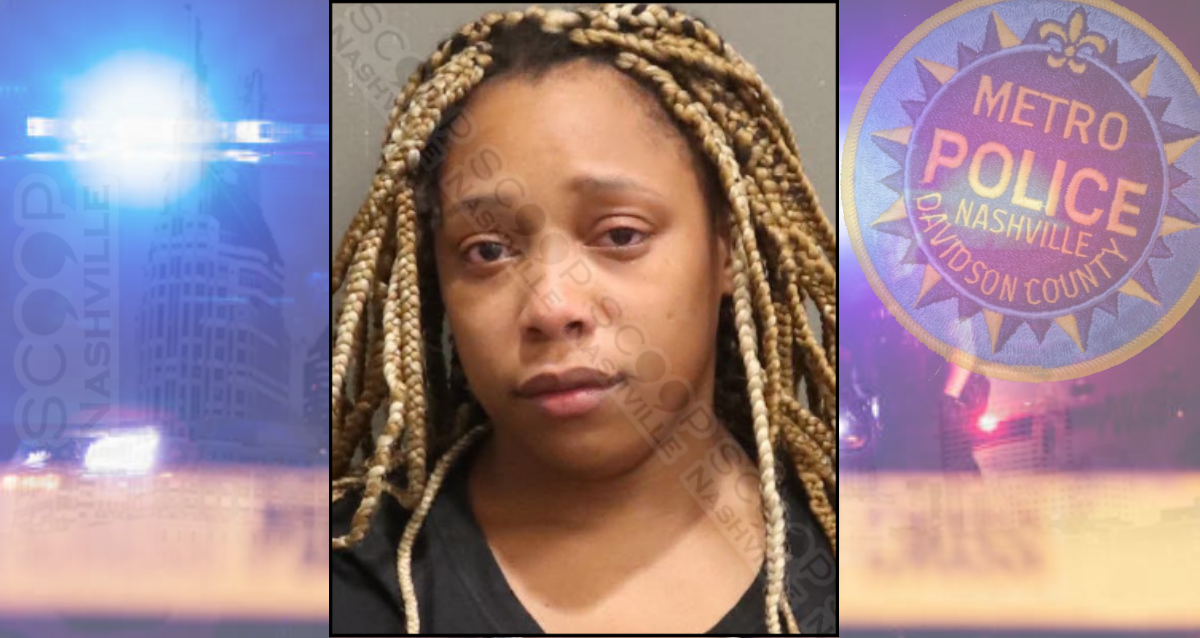 28-year-old Chelsea Kelly is charged with felony reckless endangerment after admitting to firing approximately 17 bullets into the air Sunday night just after 10 p.m., as part of celebrating Father’s Day and just “having fun”. Jason Bond called police to report he heard the gunshots coming from the home directly behind their AirBNB. Officers drove to the location and conducted a knock-and-talk at which time she confessed. Bond also states he had “red laser beams” coming into the home when the gun was being fired. Officers recovered a Taurus .40 cal and multiple shell casings.