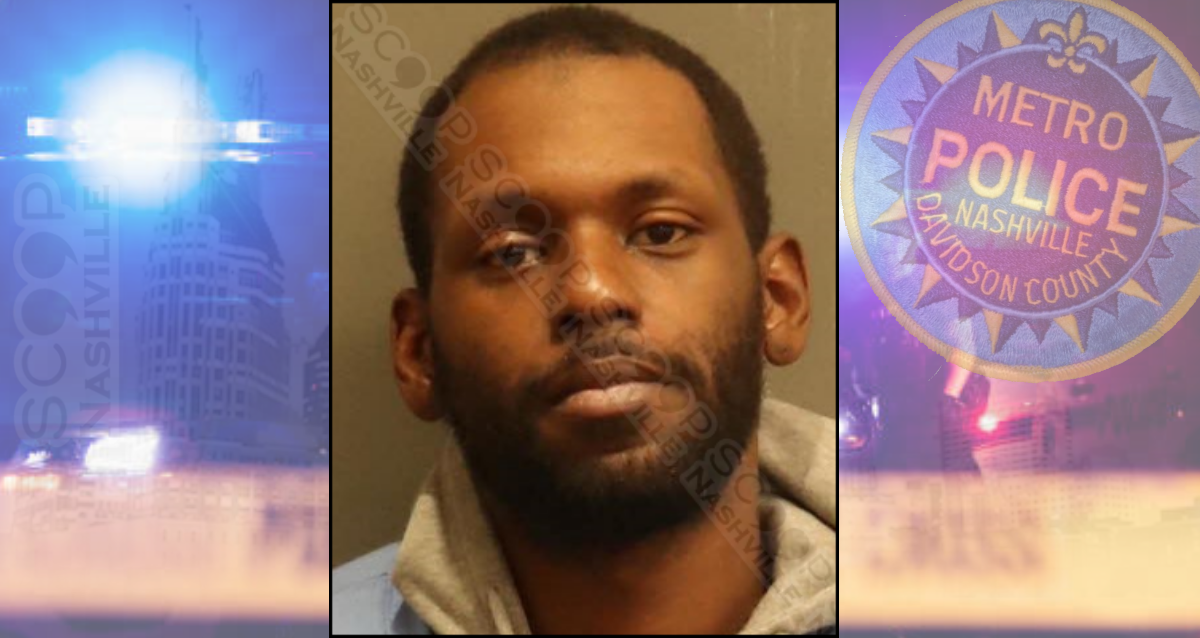 30-year-old Jabreel Slater was driving his vehicle on South Main Street with two blown-out tires late Friday night. Officers located the vehicle on North Main and conducted a traffic stop. Officer Noah Werner says he could smell marijuana coming from Slater, and that Slater performed poorly on field sobriety tests. A search incident to arrest found a small amount of marijuana and a small unidentified pill. He is charged with DUI (marijuana). 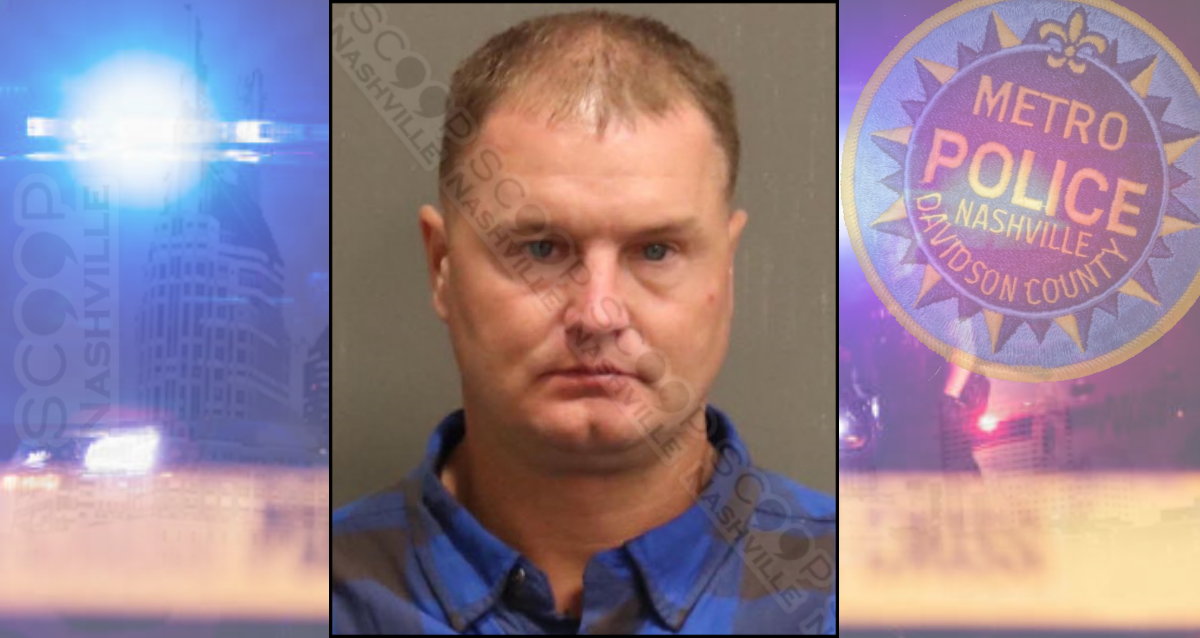 40-year-old Jason Johnson walked into the lobby of a Goodlettsville hotel Thursday and demanded to rent room 227. The room was dirty and wasn’t available to be rented out, and refused to accept any other room. He began to scream and curse at the lobby staff, and police arrived to assist. He initially exited the hotel but quickly returned. Eventually, officers and hotel staff took him to room 227 to show him it was dirty, but his rampage continued. Left with no other option, he was taken into custody and charged with criminal trespass and disorderly conduct.