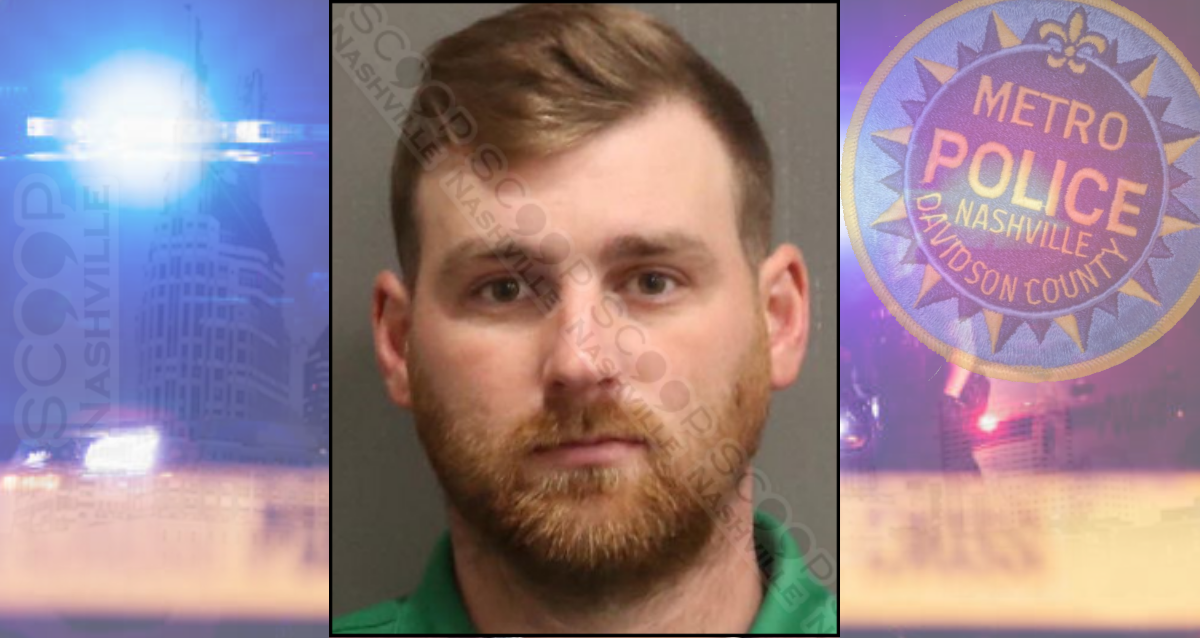 28-year-old Jevin Lee House was booked into the Metro Nashville Jail on multiple outstanding felony warrants after police say he broke into the home of his ex-girlfriend, Kazlynn Lapolice, and violently attacked both her and her current boyfriend, Cooper Clutter, who showed up and surprised him. Cooper arrived to visit Kazlynn and noticed Jevin at the residence, at which time he demanded that he leave. Jevin then punched Cooper in the face multiple times, leaving him bloody and with a black eye. Jazlynn then arrived home, and she says Jevin immediately attacked her, strangling her — she didn’t wake up until officers were already on the scene. Officers documented multiple severe injuries to Jazlynn. Damage to the home also included a shattered back door and a broken bedroom door. Jevin fled before police arrived.