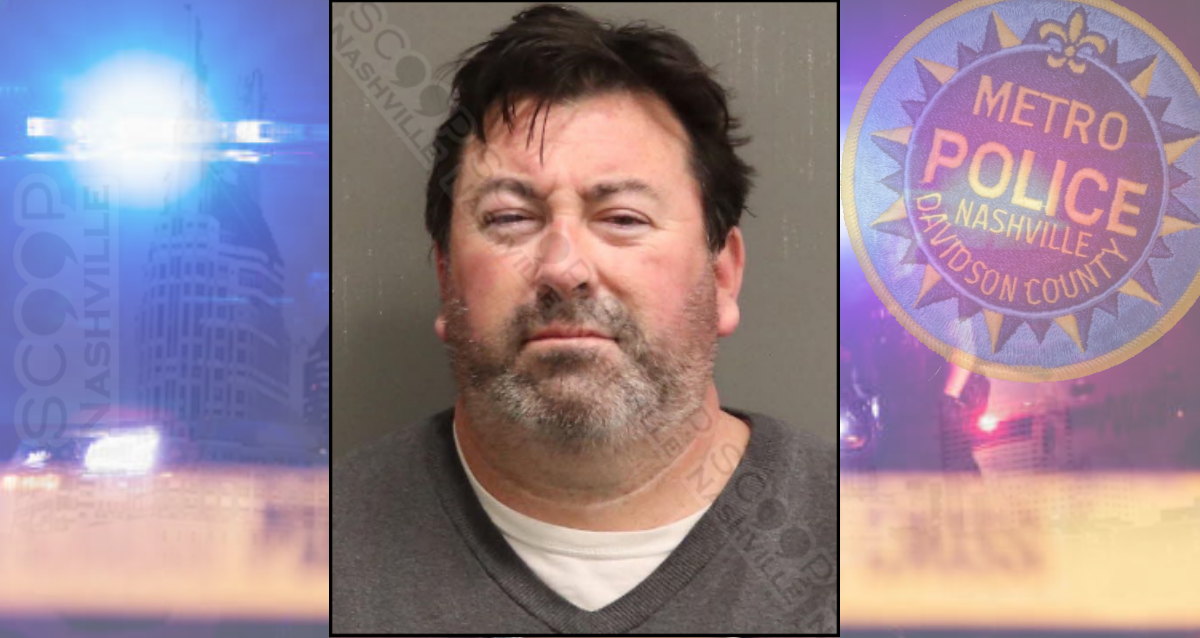 Police made contact with 50-year-old Joel Cantin at 2700 Gallatin Pike Sunday night as his silver Ford F-150 was engulfed in flames. He had escaped the fire and was standing next to a building. He stated he hit a curb which caused his tire to burst, and was driving on the rim and wasn’t aware his truck was on fire until another motorist motioned to him. He was unsure for how long he had been driving like that, but NFD confirmed the tire was completely gone. Police say he was obviously intoxicated and admitted to drinking “a couple of beers”